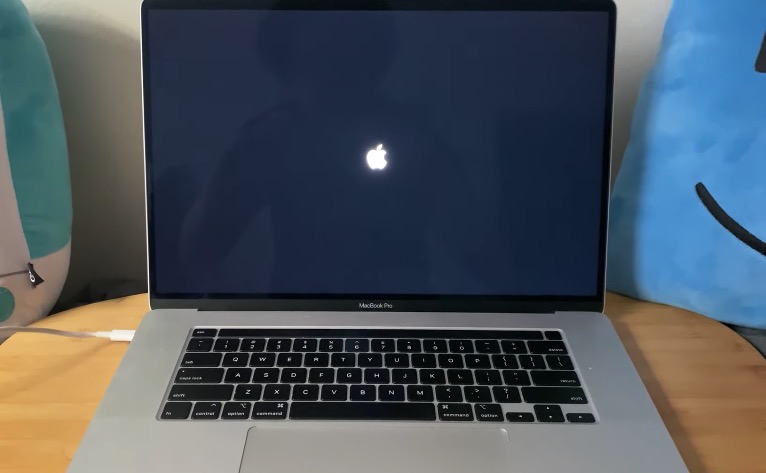 With the beta of macOS 11 Big Sur released yesterday, more tidbits have been making their way to the web.

One of the biggest ‘features’ is the return of the Mac’s startup boot chime, which was removed from settings within macOS Catalina. Newer MacBooks from 2016 onwards with T1 or T2 chips basically just turn on when you open the lid and having the chime was awkward at times for users and was removed by Apple.

According to a video shared on Reddit yesterday, user ‘CPARK5511’ says in macOS Big Sur, you can now re-enable the boot chime within sound preferences on the Mac.

For those looking to manually add the boot chime back to macOS Catalina, you can do so by following these instructions.

The debut of macOS 11 marks nearly 20 years since OS X 10.0 began in 2001 and marks Apple’s upcoming transition over to its own silicon chips, moving away from Intel.