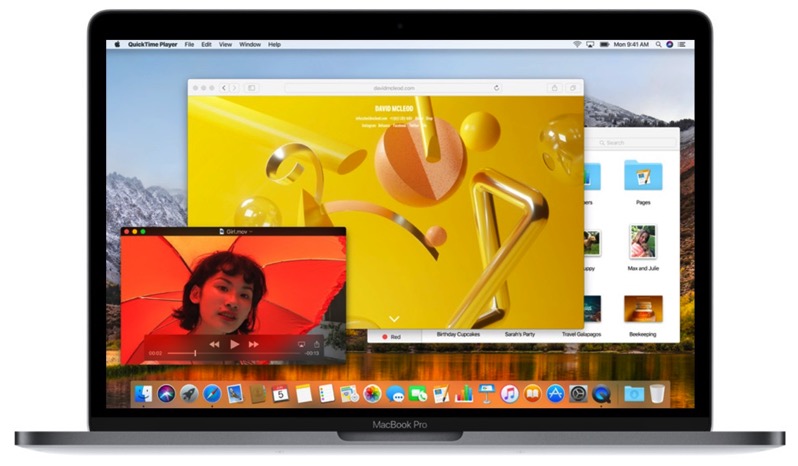 All that’s left is watchOS 4 beta 9, which should be out shortly.

Apple is set to announce its new iPhone models at a special event on September 12—which is also the same day golden master releases of iOS, macOS, tvOS and watchOS are expected for developers first, before being made available to the public weeks later.