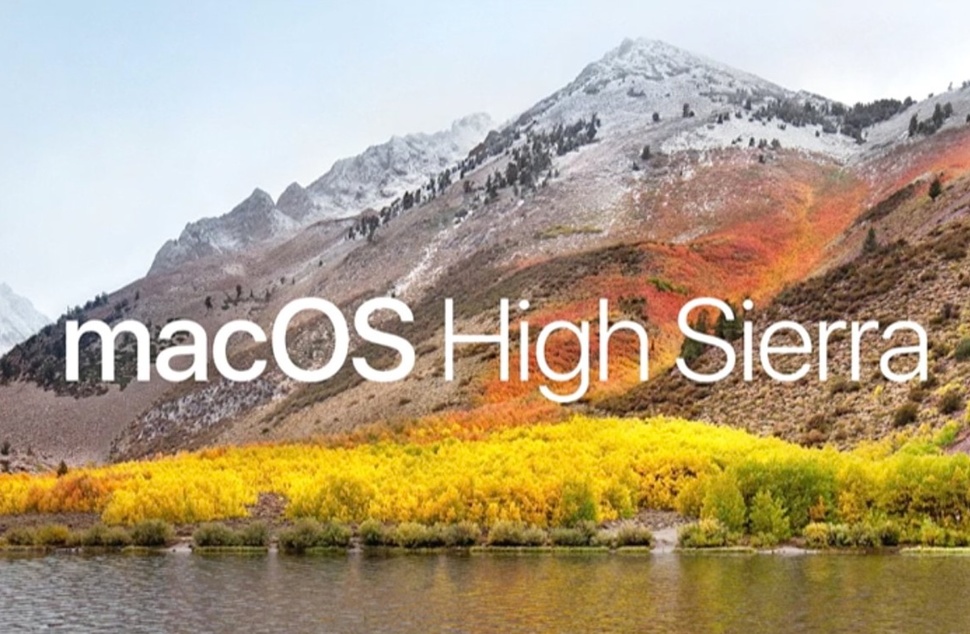 The company said it decided to perfect the operating system powering its Mac machines, as it does every year. But instead of announcing an all-new system with an all-new name, it announced macOS High Sierra.

It’s a major update to Sierra, which Apple announced and rolled out last year. And Apple executive Craig Federighi wasted no time telling developers that the name High Sierra is “fully baked”.

“macOS High Sierra delivers important forward-looking technologies and new opportunities for developers wanting to tap into the power of machine learning and create immersive VR content on the Mac,” said Federighi. “The core technology innovations in macOS High Sierra, combined with our advances in hardware, will continue to push the Mac forward in exciting new ways.”

With Safari, this update will block Autoplay on videos on the web. This update, Apple suggests, will be 80% faster than Chrome in “modern JavaScript performance” with Safari. This update will also make the big move to “Intelligent Tracking Prevention” for advertisements.

With Intelligent Tracking Prevention, Apple suggests that ads will no longer follow users around the web. That’ll be interesting since most advertisement companies on the web use this sort of functionality in some form or another. Safari will identify trackers across sites and segregate tracking data as such.

Mail is getting a couple of improvements, including the ability to surface your important messages right at the top of the window, and a new split view that should make it easier to compose messages. In addition, the app will also consume 35 per cent less storage for stashing mail on your hard drive.

High Sierra will come with the Apple File System, which will replace HFS and should make for significantly faster performance when performing tasks like copying files between locations. Federighi also breezed through capabilities like Native encryption, crash protection, and instant file and directory cloning.

The developer kit for macOS High Sierra is now available. That means it’s a relatively early version – and should not necessarily be used by everyone. Public betas will become available later in June.