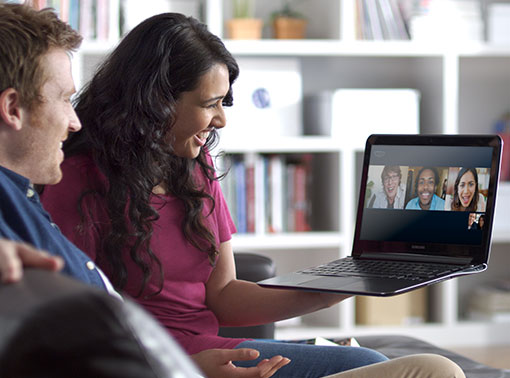 Skype today has unleashed free group video calling for Mac, PC and Xbox One users; previously, this was a paid premium feature but now it’s available for all:

Screen sharing across a group video call is also now free of charge.

The company, which Microsoft acquired back in 2011, recommends group video calls with up to five people. Their fair usage policy also applies:

Group video calls are subject to a fair usage limit of 100 hours per month with no more than 10 hours per day and a limit of 4 hours per individual video call. Once these limits have been reached, the video will switch off and the call will convert to an audio call.

Skype didn’t mention iOS specifically, but they did say in the future the group video calling feature will expand to “users across more platforms” for free.

The company’s iOS app was updated back in January to provide 2-way HD video calls for iPhone 5s users. Group video calling on iOS currently is not possible natively, however those using Google’s Hangouts app can do so.