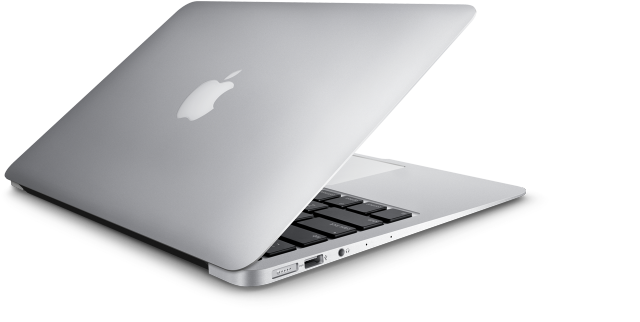 The next-generation MacBook Air computers will be thinner, lighter, and present major Internet component changes, according to the report. Alongside internal component changes, it is rumoured that the new machines will be available in 13- and 15-inch sizes. The report isn’t clear enough to confirm the 11-inch version as well, so Apple may skip launching a smaller-sized MacBook Air next year.

There were some voices claiming Apple will discontinue the MacBook Air, so from this perspective the rumour comes as somewhat of a surprise. What’s noteworthy, though, is the 15-inch size, which hints at Apple’s vision for the future product lineup.

Earlier this year Apple introduced the 12-inch Retina MacBook with fanless design, so eliminating the 11-inch size of the MacBook Air and focusing on the 13- and 15-inch sizes could make sense.