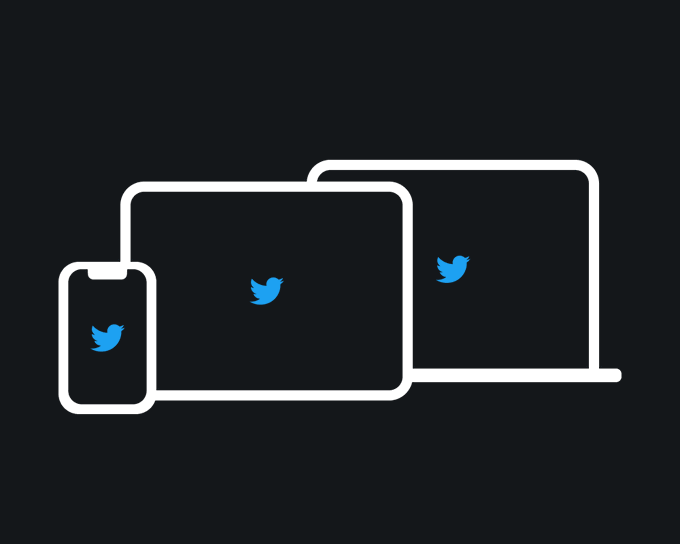 At WWDC, Apple announced during its preview of macOS Catalina is the new addition of iPad app support, thanks to a project named Catalyst (formerly ‘Marzipan’).

This new project makes it easier for developers to bring their iPad apps over to Mac users using Apple’s Xcode software.

Twitter announced it will be coming back to the Mac in macOS Catalina, as noted on stage at the WWDC keynote by Apple.

“The all new Twitter for Mac will be in development this summer in preparation for an early launch on macOS 10.15 Catalina,” added the company.

With Catalyst, Twitter says they will be able to “easily bring our entire 1.5 million line code base from iOS to the Mac, allowing ongoing full feature parity with our iPad app, and enhanced with the macOS experience that will make Twitter feel right at home on your Mac.”

As for features, Twitter for Mac “will be fully native, with all the native features of a Mac app. Multiple windows, window resizing, drag and drop, dark mode, keyboard shortcuts, notifications and more!”