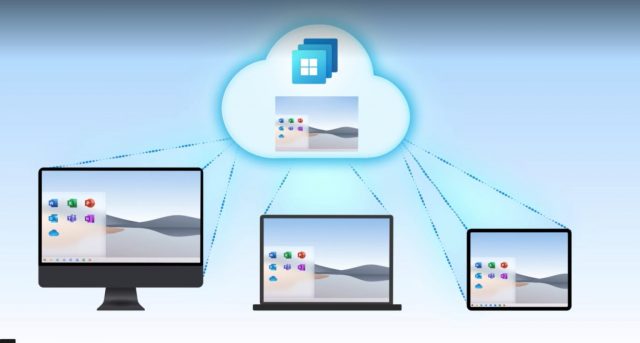 Microsoft has announced its Windows 365 cloud-based PC service, which will enable users to stream Windows to a variety of devices, including Mac and iPad.

In a blog post, Microsoft revealed that Windows 365 is the next major branch in the company’s move to utilize cloud-based technology. Following the success of its Xbox cloud gaming platform xCloud, Windows 365 service works similarly. Users will be able to remotely load into a cloud-based version of Windows 10 or Windows 11 from a browser on a device.

The entire OS experience will be accessible from the browser. Microsoft states that “all your apps, data, and settings” from your personal or corporate PC will follow you through the cloud once you access the service on another device. Microsoft continually refers to a “hybrid world”, where office and remote work have become the norm. Therefore, the company has developed a “hybrid Windows” that can be accessed straight from a PC in the office and from other devices when working remotely. 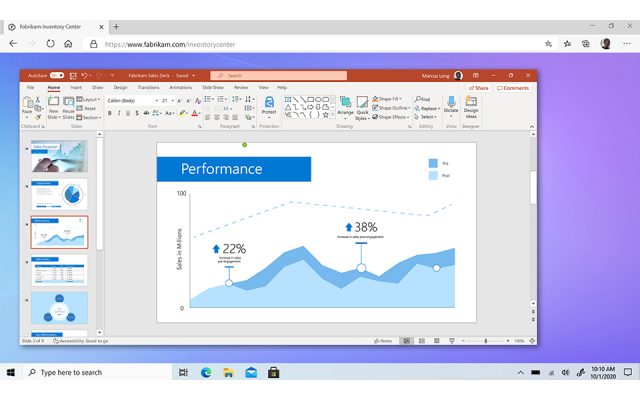 The service is expected to launch on August 2 for organizations “of all sizes.” Upon launch, users will be able to choose the configuration of their virtual PC, with up to 512GB and 16GB of RAM. Two editions with multiple PC configurations will be available based on performance targets. Microsoft will be offering Windows 365 Business and Windows 365 Enterprise.

Currently, there is no word on how much the per-month subscription will cost. Additionally, Microsoft has yet to announce a personal edition of the service. However, details will likely surface at a later date.