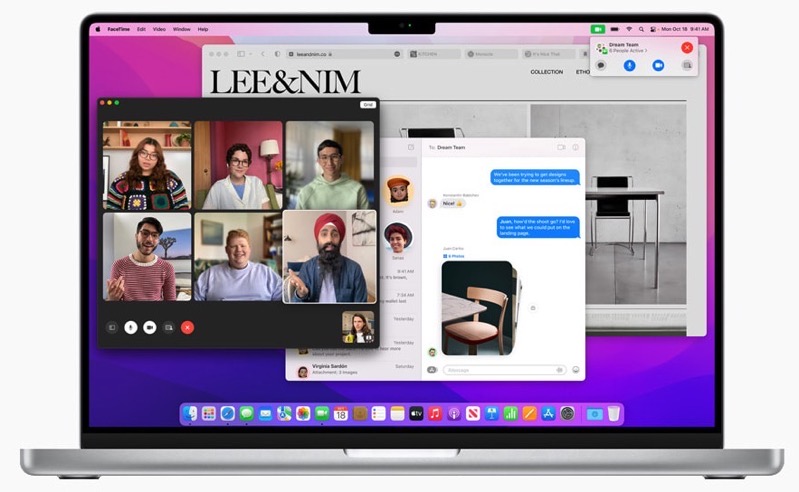 Apple has just released macOS Monterey for download for Mac users, as promised.

The release of macOS Monterey comes on the eve of the official launch of the company’s new 14-inch and 16-inch MacBook Pro models.

You can update your Mac by going to System Preferences > Software Update. Servers are likely to be slammed so download this update later this evening if you don’t want to wait (plus you may get a heads up on any bugs).

Other features include, “Live Text and Visual Lookup bring new intelligence features to surface useful information, Safari includes powerful tab organization with Tab Groups, and the ease of automation comes to the Mac with Shortcuts.”

Apple says SharePlay, which lets “Mac users to have shared experiences together through FaceTime, and Universal Control will make it easy for users to work effortlessly across their Mac and iPad,” will be coming this fall.