Earlier today, Apple released new software betas for the developers, including iOS 15 beta 6 and more. However, the company has confirmed in a news release that it has disabled its new SharePlay feature in the latest beta versions of iOS 15, iPadOS 15, and tvOS 15. 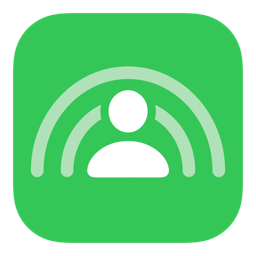 Apple has also revealed that SharePlay, a highly-anticipated new feature that gave users the ability to share experiences right inside FaceTime including watching movies and listening to music together, will not be available with the initial launch of iOS 15.

The release notes that SharePlay will be disabled in the upcoming beta 6 release of macOS Monterey as well, and that the new feature will be available in a later update to iOS 15 and macOS Monterey.

To let developers test SharePlay integration with their applications in iOS 15, Apple is releasing a new SharePlay development profile.

We appreciate how many teams have been hard at work building SharePlay experiences and to ensure there is no interruption in your development, we have provided a SharePlay Development Profile which will enable successful creation and reception of GroupSessions via the Group Activities API.

If your team plans to submit an update to your app for the initial release of these platforms, please remove the GroupActivities entitlement.

Apple says it will provide more details when SharePlay is re-enabled in a future developer beta.