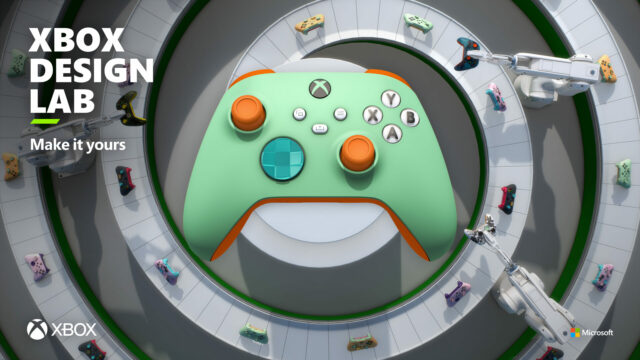 Xbox Design Lab, the fan-favourite controller design suite from Microsoft is returning and is folding in new customization options.

As a part of the update, Xbox Design Labs now supports four new pastel colours: Soft Pink, Soft Orange, Soft Green, and Soft Purple. Compared to the colours available previously, the pastel colours are softer yet still vibrant in their own right.

In Canada, customer Xbox Wireless Controllers are priced at $84.99 through Xbox Design Lab. If you opt to engrave the controller with a Gamertag or phrase, there is an additional $14.99 cost associated with the purchase. The current model of the Xbox Wireless Controller is the revamped design available to Xbox Series X/S consoles, with textured grips and the new D-Pad.

News of this comes days prior to the Xbox and Bethesda Games Showcase. On June 12th, Microsoft is hosting its keynote to showcase upcoming first-party and third-party announcements and updates. New footage of upcoming games is expected as well as announcements for titles to come in 2022 and in the imminent future.