With the release of iOS 11 beta at WWDC, developers have installed this first test release and are pouring through all the changes compared to iOS 10. 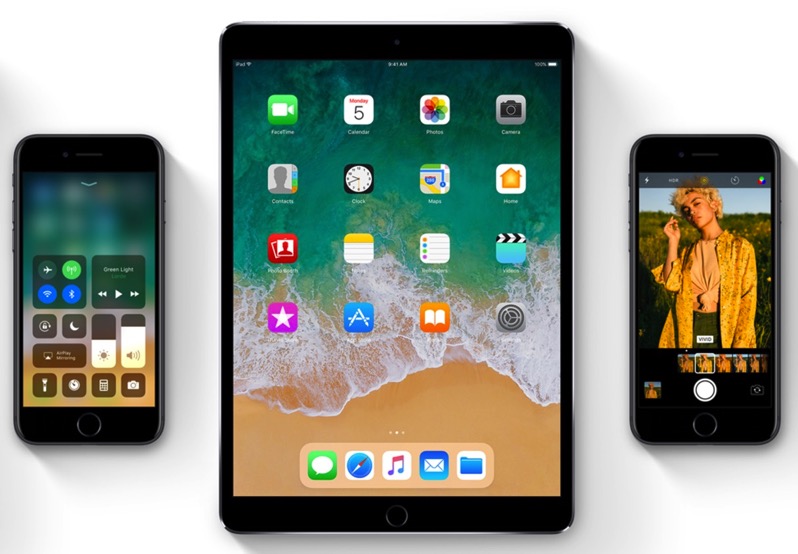 YouTube channel EverythingApplePro has posted a video showing off “100 new iOS 11 hidden features and changes”, specifically ones Apple didn’t necessarily talk about on stage at WWDC.

Here are just some changes EverythingApplePro documented in their video, as a teaser:

Check out the full 15-minute video below:

Earlier, we told you how Apple will debut new controls for AirPods in iOS 11, as just one of the new features to look forward to.