Demonstrating the latest capabilities of China’s copycat manufacturers is a $100 iPhone X knockoff discovered in Shenzhen, China by Motherboard, that seems to mimic the original iPhone X’s software and hardware features, down to the Lightning port, albeit with some serious security risks (via VentureBeat). 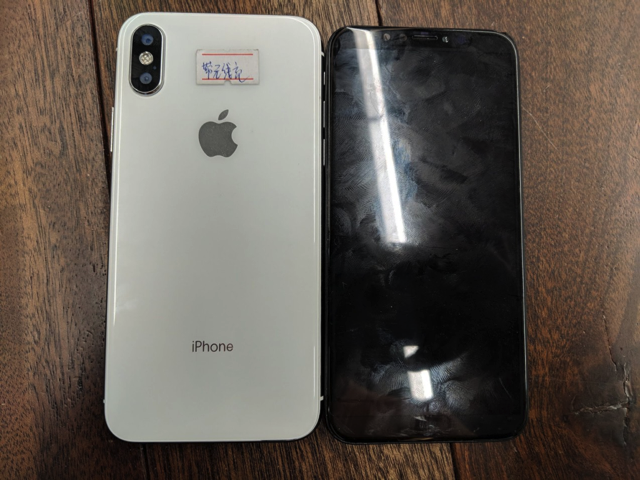 The replica iPhone X, which is almost indistinguishable from the real one at a glance, comes packaged exactly like Apple’s handset and even includes a “Welcome to iPhone” instructional insert. 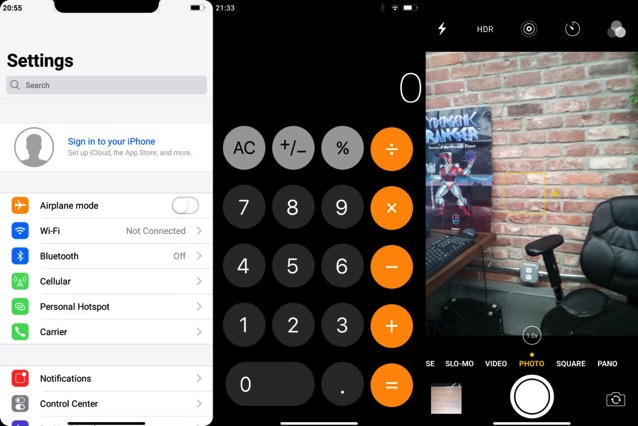 While missing some advanced features like TrueDepth 3D sensing and the Haptic Engine, the knockoff includes a fully working Lightning port for data and charging, as well as front and rear cameras. The processor used inside is however MediaTek MT6580, a chip commonly used in cheap Chinese Android phones.

“Similarly, while the underlying OS is based on Android 6 Marshmallow, the UI and apps superficially appear to be Apple’s. The same fonts and interface elements are found in the Camera app, while Calculator has the same circular buttons and numbers, and even the App Store appears almost exactly the same. However, Motherboard notes that some of the apps misbehave, and others — despite having iOS app icons — open third-party alternatives that aren’t the same.”

It’s truly amazing to see how close an Android phone can come to a flagship iPhone for one-tenth the price. What do you guys think?

As reported by 9to5Google, Google’s new wired Nest Doorbell which appeared in the Google Home app last month has been leaked early in stores with availability expected later this week. The new Nest Doorbell was spotted in a Best Buy store, with the packaging saying “2nd generation” and “Wired” with a check mark, in white and dark...
Usman Qureshi
13 mins ago

As the volume of trips to and from post-secondary campuses across Canada is doubling, Uber is sharing some back-to-school trends highlighting how students are relying on ridesharing to get around on and off campus. "Now that classes are back in full swing, it’s a great time to remind students how to use Uber app features...
Usman Qureshi
40 mins ago