Apple’s rumoured high-end ?iPad Pro with a 12.9-inch Mini-LED display and 5G connectivity has reportedly been delayed until early next year due to the ongoing global pandemic (via MacRumors). 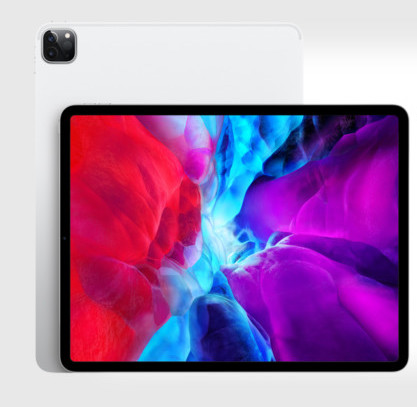 According to United Daily News, Apple originally planned to launch the device in the fall but has now given up on meeting this roadmap

Analyst Jeff Pu also recently claimed in a note to investors that the forthcoming 12.9-inch Mini-LED ?iPad Pro? could be delayed until early 2021 due to the device’s “complex panel design.” Either way, it looks like the device won’t be coming out this year after all.

Veteran analyst Ming-Chi Kuo has previously noted that Apple is developing up to six Mini-LED products, including a 12.9-inch ?iPad Pro? with an A14X chip for release in the third quarter of 2020.

Moreover, a 14.1-inch MacBook Pro with Mini-LED display is also said to be in the works.