The 2014 iPhone Photography Awards have been announced their winners in the 7th annual global contest showcasing images taken by Apple’s iPhone camera.

Earlier this morning when winners were announced the IPPAWARDS site was overloaded with traffic and not functional, but now everything seems to be working, albeit still loading slowly.

The 2014 Photographer of the Year award went to Julio Lucas from Bradenton, Florida, who took the following picture: 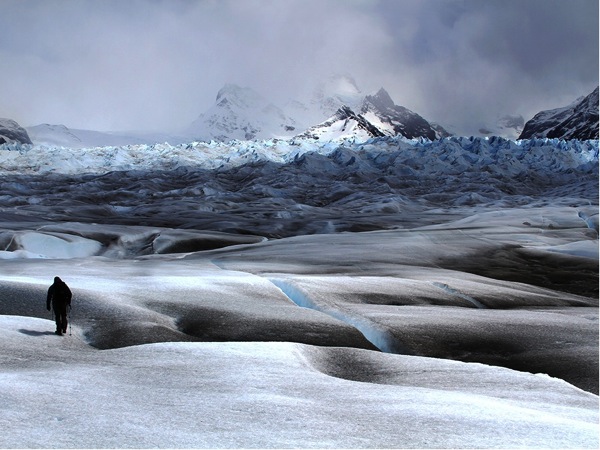 Alexis Chartrand from Montreal, Quebec, ended up winning third place in the Seasons category with this photo: 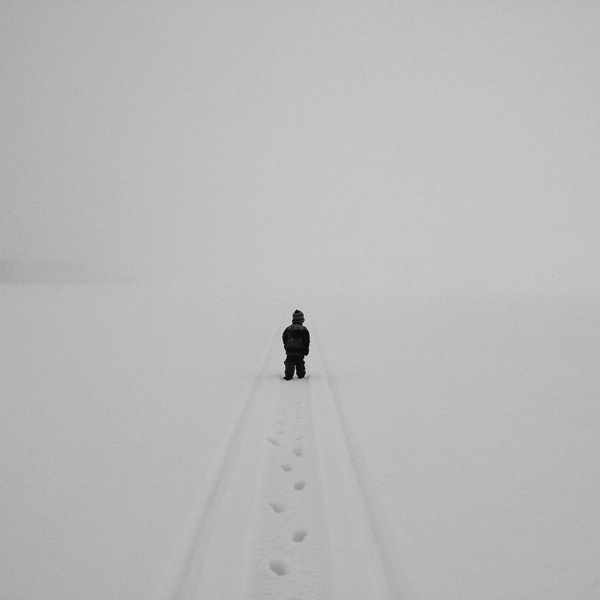 Another Canadian winner was Melisa Barilli from York, Ontario, who shot the following image which took home third place in the Children category: 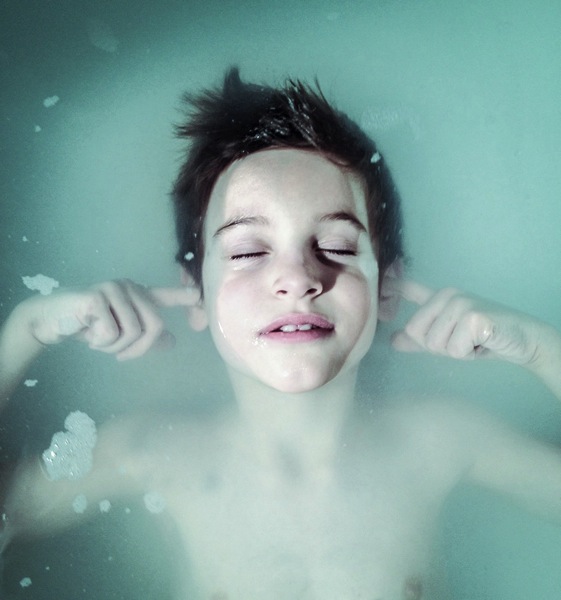 Meanwhile, Rhonda Dent from Vancouver, BC, came second place in the Lifestyle category with this photo: 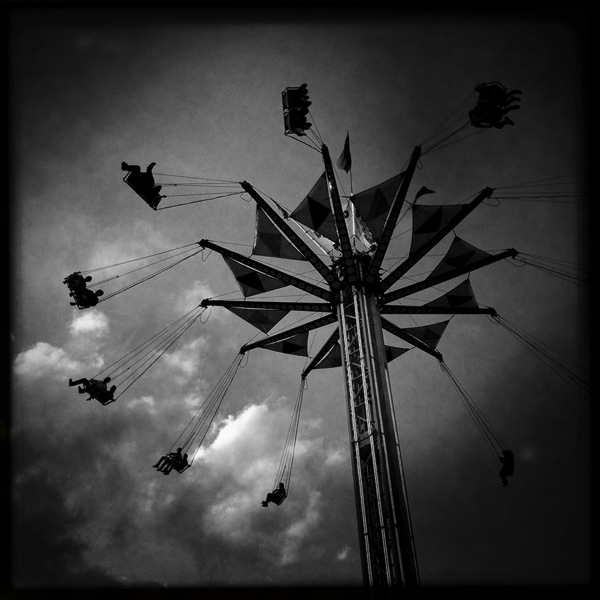 The Photographer of the Year received a 16GB Wi-Fi iPad Air, while other first place winners in the 17 categories received a Pamp Suisse gold bar (1 gram). The competition started accepting entries last October while the deadline for entries was on March 31, 2014.

The best camera is always the one you have with you and in this case it happened to be the iPhone.