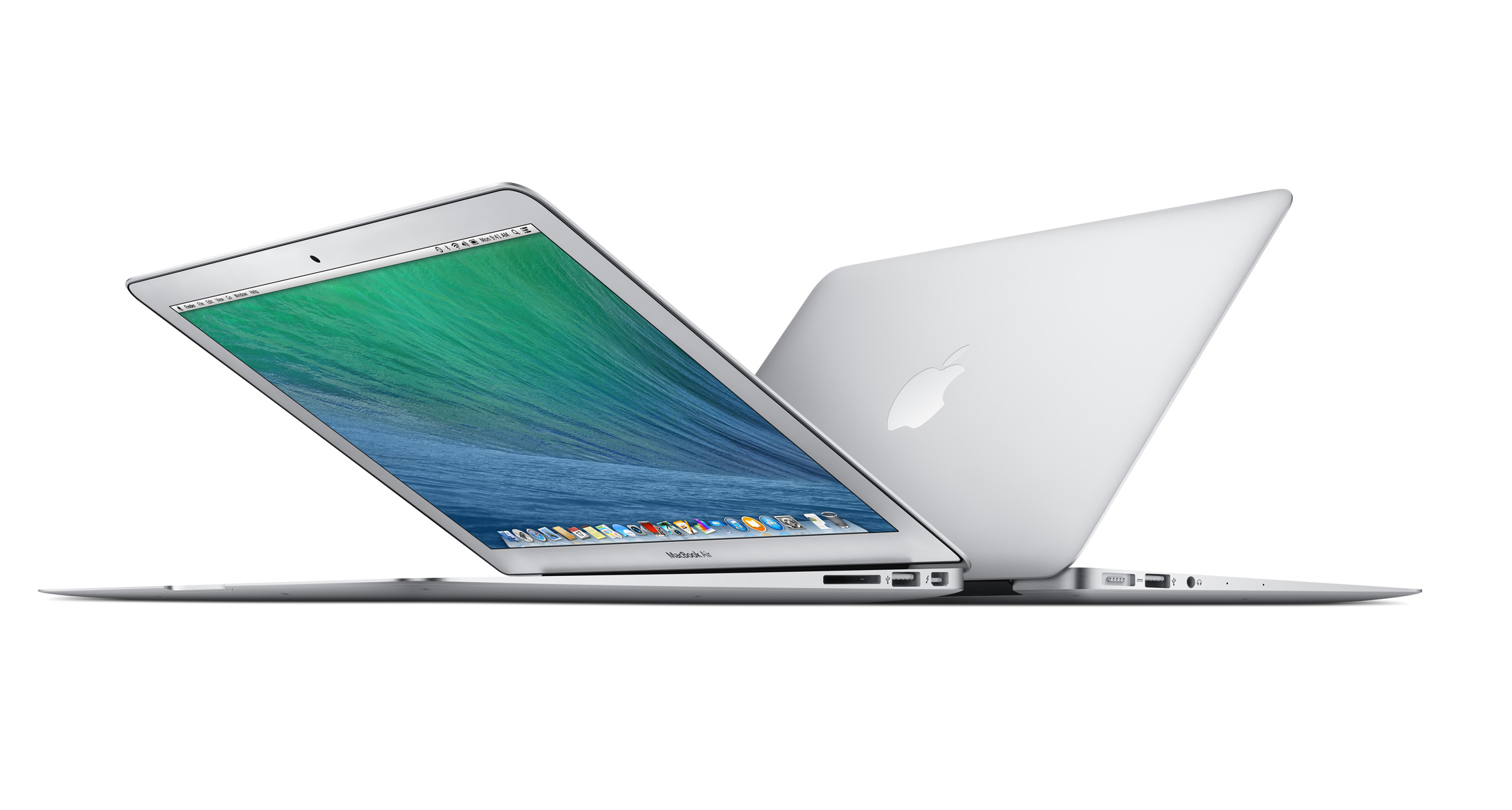 According to a report from MacWorld, the newly released 2014 MacBook Airs are seeing an improvement in CPU performance because of the new Haswell chip set, but storage performance seems to have declined.

The Blackmagic Disk Speed Test also shows a performance decrease between the new and older models, with read/write speeds in Mbps as follows:

All four of the drives in the tested MacBook Airs came from different manufacturers, which accounts for some minor performance discrepancies. Two of the drives were from Samsung, one was from Toshiba, and the last one was from SanDisk.

An average user that is using the notebook for day-to-day tasks is unlikely to notice any difference between the 2013 or 2014 models.

The new MacBook Airs were released earlier this week and are available in Apple’s retail stores and Apple’s online store starting at CA$999.