According to Emojipedia, the final list of 2017 emojis (69 total) have been determined, and should make their way in a later iOS update this year from Apple:

Our sample image collection displays all 69 emojis that we expect vendors to support (minus the skin tone variations, of which we only designed a few).

Scheduled for release in June 2017, there are 239 emojis in total when gender and skin tone recommendations are taken into account. 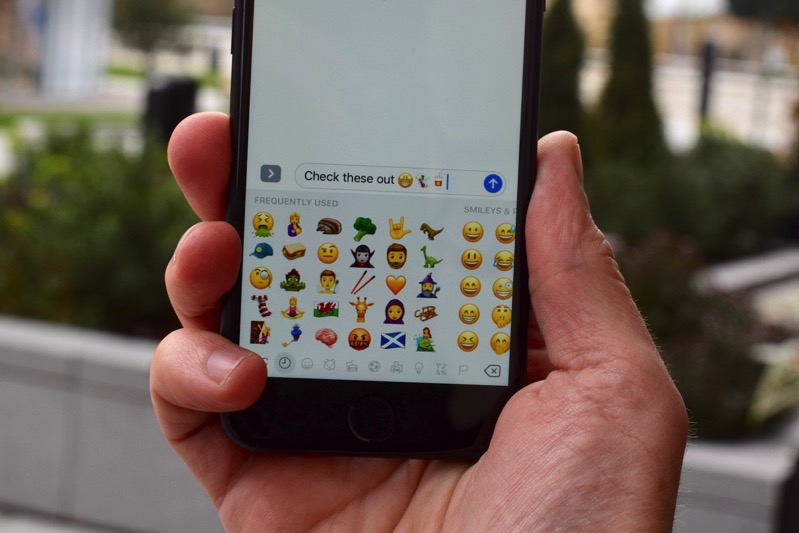 Emoji 5.0 mock up by Emojipedia

The new emojis in Emoji 5.0 are now final, so below are emojis coming in the next version of Unicode: 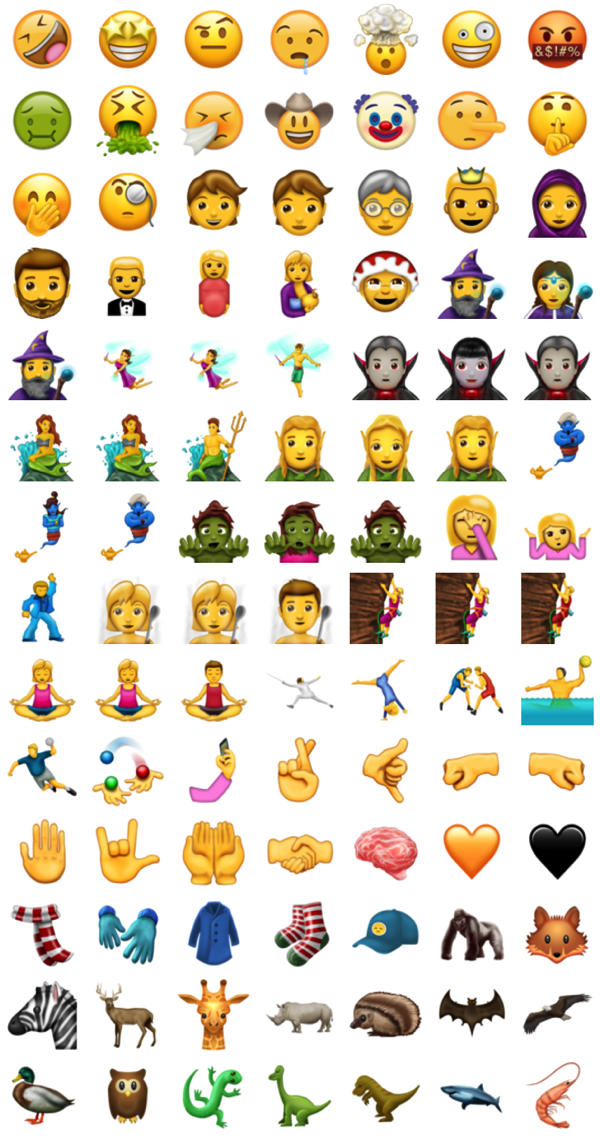 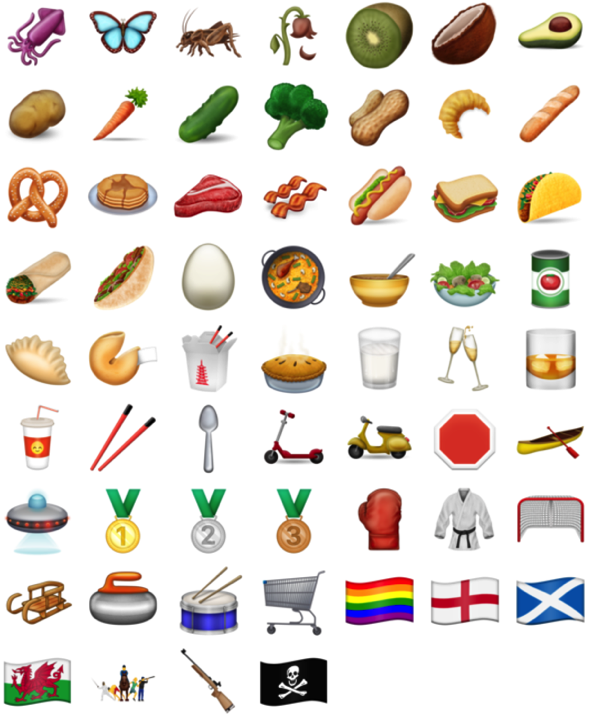 Here they are in a video as well:

There’s a new fantasy set of characters, various genders, plus more such as new animals, food items (AVOCADO!) and more. Which emojis are you looking forward to Unicode 5.0?