According to a Google Translation, the site indicates “Both Deutsche Telekom, as well as o2 and Vodafone will be directly involved as of the deadline.” 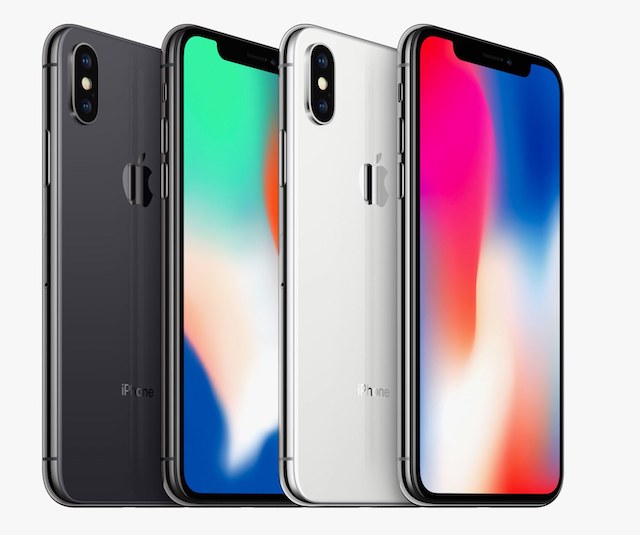 Apple is rumoured to debut larger 5.8-inch and 6.5-inch OLED iPhone models, with design cues from the iPhone X. Another ‘cheaper’ 6.1-inch LCD model is also said to debut as well, also with Face ID and no Home button, and possibly faster wireless charging.

Earlier today, it was revealed Apple had registered for six Apple Watch models with the Eurasian Regulatory Committee, suggesting new models are also pegged for next month.