Just one day ahead of Apple’s special media event in New York City, designer Viktor Kádár has imagined what Apple might unveil tomorrow in his latest concept created in collaboration with iMagazin (via 9to5Mac), showing off an all-new Mac mini with Space Gray finish, a Magic Keyboard with Touch Bar, and a super-thin Apple display.

Titled “Mac mini Pro”, the concept imagines Apple’s stand-alone desktop with a redesigned I/O around back albeit in a similar form factor. The 2018 Mac mini concept in Space Gray features 4 Thunderbolt 3 / USB-C ports alongside the traditional offerings. In contrast to the 2014 model, the new Mac mini features only two USB-A ports as compared to four.

To complement the new Mac mini, the designer has also envisioned a new Magic Keyboard featuring a Touch Bar with Touch ID, as well as a completely redesigned, thin-bezel Apple display.

Check out the concept photos below and let us know what you think. 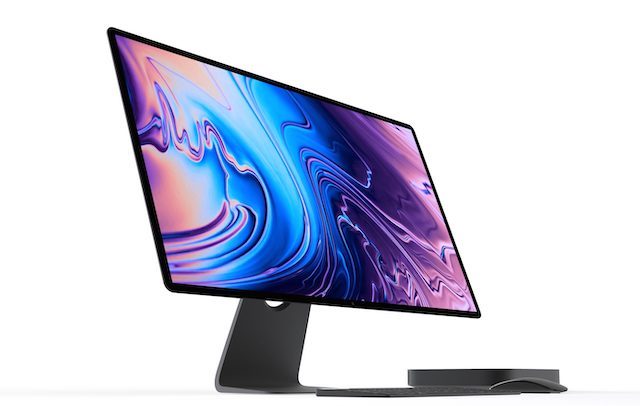 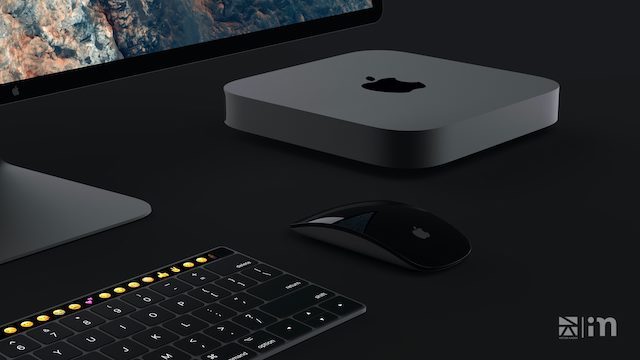 Google announced on Thursday it will be shutting down Stadia, its cloud gaming service, in January 2023. The announcement took many in the gaming community by surprise, but it wasn’t an unexpected one. “While Stadia’s approach to streaming games for consumers was built on a strong technology foundation, it hasn’t gained the traction with users that […]
Gary Ng
8 mins ago

Amazon announced today it will stream 25 James Bond films on Prime Video beginning on October 5, 2022. According to the company, these 25 Bond films set to stream in Canada, the U.S., UK and other key territories is part of the 60th anniversary celebration of the iconic film franchise. Also coming is The Sound […]
Gary Ng
55 mins ago