Apple has now shared the replay of its 2018 WWDC keynote on its website (earlier it looked like it was up, but it would play its previous education event), now available for viewing if you missed it. 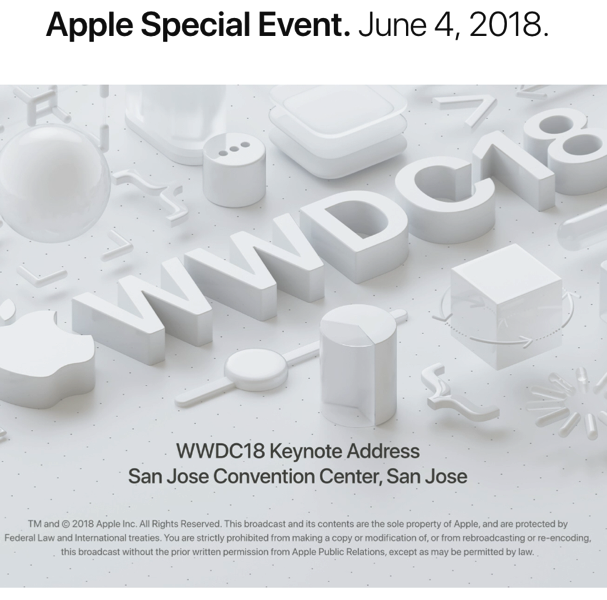 Apple announced iOS 12, macOS Mojave, watchOS 5, and new details for the next version of tvOS. All of today’s WWDC coverage on iPhone in Canada can be seen here.

Click here to watch the 2018 WWDC keynote event replay. You can also watch it on Apple TV as well. A standalone version should hit YouTube soon and iTunes as well.