Case renders back up the currently-rumoured look for this year’s iPhone XS and XS Max successors. 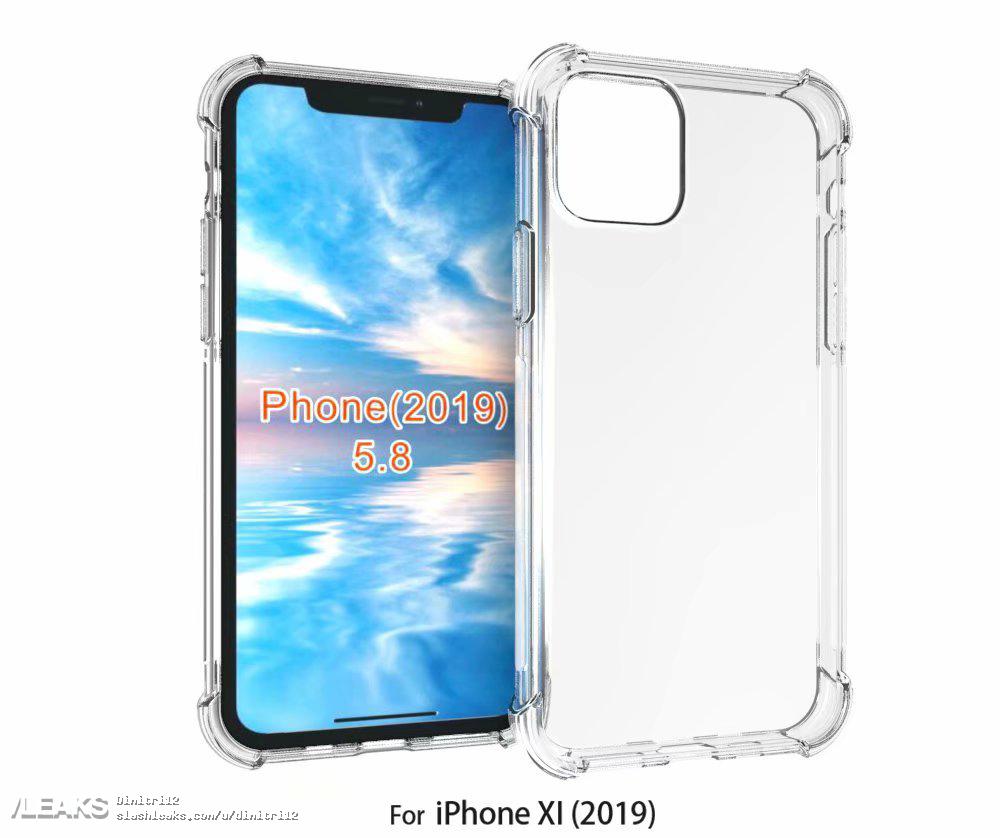 New renders from Slashleaks show updated case designs for an iPhone XS successor with a larger camera module. They line up with recent rumors that have claimed Apple’s next-generation flagships will have a third rear-facing camera sensor.

The case pictured above purportedly shows the design of the 5.8-inch “iPhone XI.” On the back, there’s a square-shaped cut-out in the upper-lefthand corner where the rumoured triple-lens camera will be located. The second change concerns the mute button, which is expected to resemble the iPad’s design.

Everything else, seemingly, is staying the same. The renders show the same all-screen design with a notch at the top, the same button placement, and the same Lightning port on the bottom. Beyond the awkward-looking three lens camera setup, it doesn’t look like this year’s iPhone XS successors will be changing up the current iPhone design.

Case manufacturers often create renders of upcoming iPhones ahead of their unveiling, so they can be among the first to have accessories ready for the new devices. Quite often, these renders are accurate, but there have been cases where the companies were way off on the design of a device.

The 2019 iPhones are also pegged to use a modified-PI (MPI) material for most of its 2019 model iPhone antennas, as opposed to the liquid crystal polymer (LCP) material currently used in the iPhone XS, iPhone XS Max, and iPhone XR antennas.