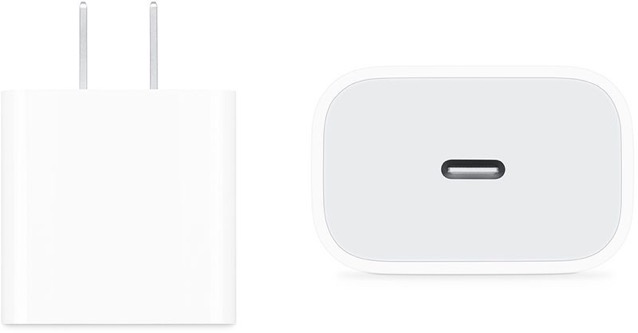 According to a report by Mac Otakara, Apple will “likely” include a faster charging 18W USB-C power adapter and a Lightning to USB-C cable in the box with each of three new iPhone models it is expected to release in 2019 (via MacRumors).

Apple has been including the 5W adapter and Lightning to USB-A cable with its iPhones for many years, despite adding fast charging support to the iPhone 8 and newer models.

In order to fast charge newer iPhone models, users are required to purchase standalone 18W USB-C power adapter for $39 CAD and a Lightning to USB-C cable starting at $25 CAD. This could finally change this year, should the rumour turn out to be true:

Last year, we heard a similar rumor about Apple bundling a faster 18W USB-C power adapter with 2018 iPhones, but it ended up being for 2018 iPad Pro models. This is the second time Mac Otakara has shared this rumor in as many months, so hopefully there is truth to it this time around.

The report has also claimed that the next iPhone XS and iPhone XS Max models will feature triple-lens rear cameras.