In his latest note to investors, veteran analyst Ming-Chi Kuo has shared some new info regarding the rear camera setup on next year’s flagship iPhones. According to Kuo, at least two 2020 iPhones will sport 3D sensing rear camera setups with time-of-flight (ToF) camera lenses (via MacRumors). 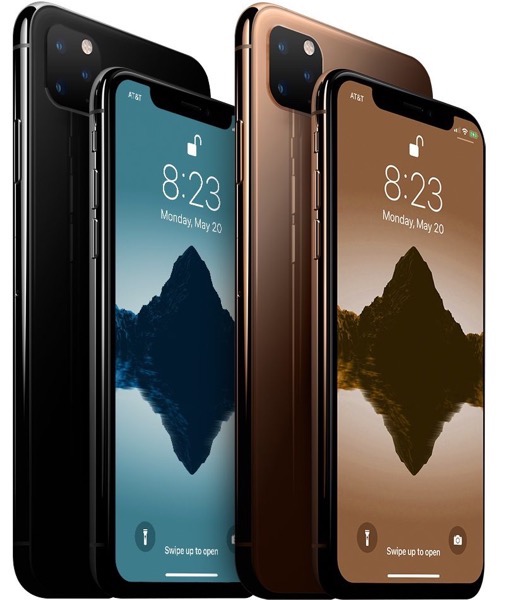 For those who aren’t familiar, a time-of-flight camera system measures the time that it takes for a laser or LED to bounce off of objects in a room, providing an accurate 3D map of the surroundings. Kuo details that a rear ToF camera would not only improve photo quality but would also offer advanced AR applications.

The TF International Securities analyst also noted that as opposed to some rumours claiming an under-display fingerprint sensor could be coming to some 2020 iPhone models, all three of the new iPhones next year will feature a Face ID-capable front camera.

With all 2020 iPhones expected to feature 5G chips, Kuo has previously predicted that implementing ToF would require 5G connectivity because Apple would want to use the feature to create a “revolutionary AR experience.”