According to a new report by research firm TrendForce, new 14-inch and 16-inch MacBook Pro models featuring Apple Silicon expected to release in 2021 could boost Apple’s market share of notebook CPUs to nearly 7%, MacRumors is reporting. 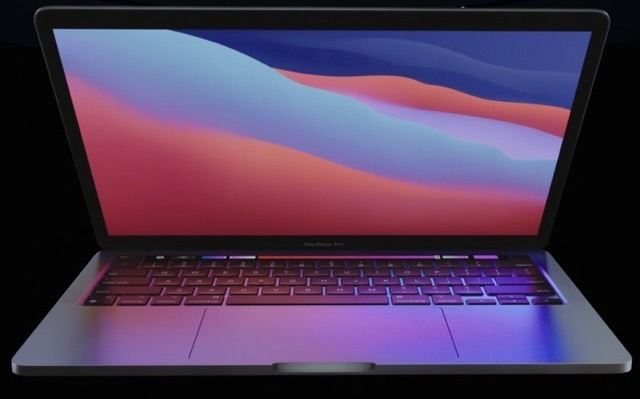 According to Kuo, 2021 MacBook Pros will come with an all-new form factor design in 14-inch and 16-inch display sizes. Apple will also introduce a “more affordable new MacBook Air” in 2022 that features mini LED as well, he says.

TrendForce said that Intel faces increasing competitive pressure from both Apple and AMD in the CPU market and will need to deliver an “appropriate product strategy” in response. Last month, New York-based hedge fund Third Point urged Intel to take “immediate” action to restructure and curb the loss of talented chip designers.

Kuo also expects the MacBook shipments to grow significantly by about 100% to 30–35 million units per year within three years.