New renders are giving us an idea of what the rumoured 16-inch MacBook Pro might look like. 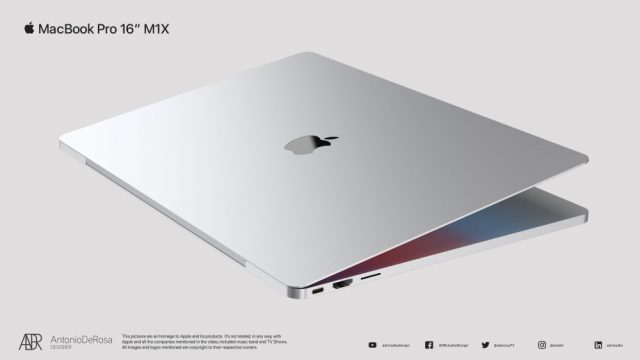 It’s looking more and more likely that we can expect Apple to announce a new 16-inch MacBook Pro at some point this year. More rumours suggest that the unannounced machine will ship with a speedy Apple M1X chip as well, making it a great option for professionals.

Now, there are a number of new renders to go along with the hype.

From designer Antonio de Rosa, the renders show a new notebook that’s as flat as any Mac notebooks have been in the past. De Rosa also created some impressive Apple Store mockups as well, giving an idea of what kinds of features one could expect. There’s a lot going on here and it’s unlikely all of it is going to ship, but things like HDMI ports are almost a given at this point.

Some of these renders might be getting a little carried away with mockup webpages, which use specs of every single rumour out there, credible or not. The renders also show colour options that are unlikely to make it into the pro models. 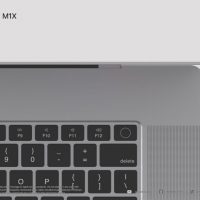 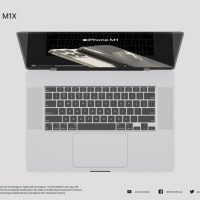 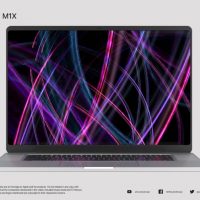 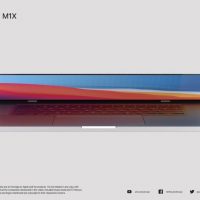 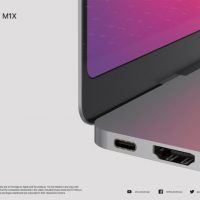 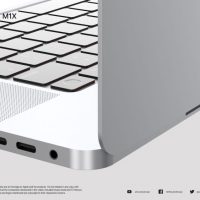 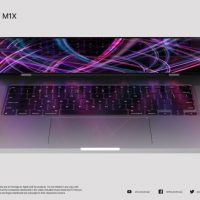 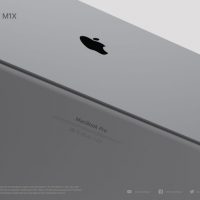 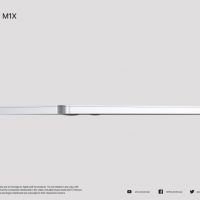 A report from Bloomberg claims that the device will come packed with a 10-core Apple silicon chip with eight high-performance cores and two energy-efficient cores, along with 16 or 32-core GPU options and support for up to 64GB RAM.

In terms of visible changes, most are expecting a flatter, less rounded design consistent with the current iPad Pro lineup. Additional expectations include new ports — HDMI, SD card slot, and a new form of MagSafe — along with the removal of the MacBook Pro branding from the front of the machine. Finally, Apple may drop the Touch Bar in favor of the return of physical function keys.

You can see more renders on De Rosa’s website and they’re well worth checking out.