Bloomberg’s Mark Gurman has claimed in the latest edition of his Power On newsletter that the highly anticipated 2021 MacBook Pro with a completely new design should be launching in the coming weeks (via 9to5Mac). 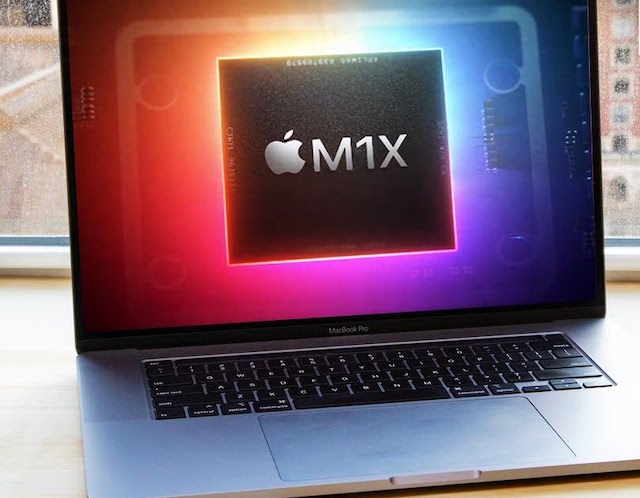 According to Gurman, Apple’s first ‘M1X’ Macs are still on track for release this year, with the new Apple silicon also expected to appear in a future Mac mini model. He continued that M1X has been developed in two different variations.

Gurman said that both versions of the M1X chip feature a 10-core design with eight high-performance cores and two high-efficiency cores. The differentiating feature between the two variations will be graphics cores, with Apple offering both 16 and 32 graphics cores configurations.

Apple is working on higher-performance chips for a new Mac Pro as well as an “M2 for future MacBook Airs, iMacs and low-end MacBook Pros.

The new MacBook Pro didn’t appear at Apple’s September product unveiling, but it should still be launching in the coming weeks. Apple typically does its major new Mac introductions in October. So stay tuned.

Apple’s redesigned 2021 MacBook Pros are expected to be available in 14-inch and 16-inch configurations with mini-LED display.