Apple has today announced the winners of its WWDC21 Swift Student Challenge ahead of WWDC next week. 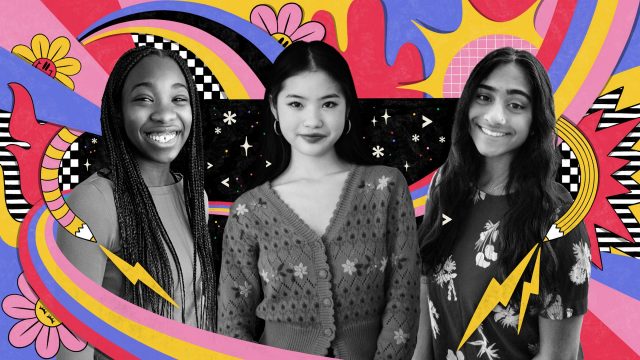 This year, for its second virtual Worldwide Developers Conference, Apple handed out prizes to 350 next generation Swift coders from 35 countries and regions. Students had to submit an original Swift playground in order to win a spot.

Apple seizes upon this year’s competition to show off the diversity of the people who entered.

“Every year, we are inspired by the talent and ingenuity that we see from our Swift Student Challenge applicants,” said Susan Prescott, Apple’s vice president of Worldwide Developer Relations and Enterprise and Education Marketing. “This year, we are incredibly proud that more young women applied and won than ever before, and we are committed to doing everything we can to nurture this progress and reach true gender parity.”

Of the many winners this year, Apple chose three sets of winners to spotlight in its press release:

Diversity and equality of opportunity has been a big push of CEO Tim Cook during his time running Apple. In 2018, Cook said he thought that the tech industry had “missed” doing enough to break up the male-dominated culture in Silicon Valley.

Apple can’t do this on its own, of course. But by highlighting young developers who are creating potentially transformative tools for Apple users around the world, it gets to use its considerable spotlight to highlight some of the work being done.

Apple’s WWDC Student Challenge has changed over the years, most recently focusing on the Swift programming language, but it’s been a mainstay of the conference for years now.

You can read the full announcement here. Apple’s WWDC21 conference kicks off next week on June 7.