2022 iPhone SE Will be Based on iPhone XR Claims Report

Based on a new report by Chinese website MyDrivers, next year’s iPhone SE will feature a significant design update as opposed to previous rumours which suggest that it will retain the existing form factor and simply get a faster chip and 5G (via 9to5Mac). 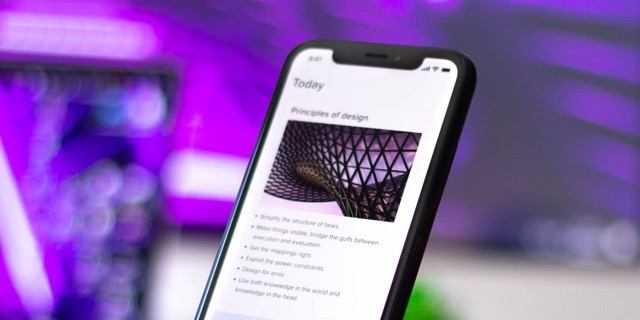 According to the source, the 2022 iPhone SE will be based on the iPhone XR with a “far more contemporary appearance.” This also contradicts analyst Ming-Chi Kuo’s earlier claim, who said that the iPhone SE’s design would be largely unchanged.

“The iPhone SE 3 will be Apple’s last mobile phone equipped with an LCD display. For those who have no love for OLED, there are few opportunities left,” adds the report.

The SE, which has a classic design language and the only front fingerprint recognition, is still favored by some consumers. It seems that Apple does not intend to give up, and iterative models are revealed to be released next spring.

However, it was said earlier that the iPhone SE 3 is still the iPhone 8 model, that is, 4.7-inch screen, front Touch ID , but the latest rumor is that it is based on the iPhone XR, equipped with side fingerprints, of course, does not rule out the front Face ID.

The website, however, does not have the most accurate of records, with a mix of hits and misses.