5.5″ iPhone 6 to Reportedly Launch After 4.7″ Model to Avoid Competing Sales 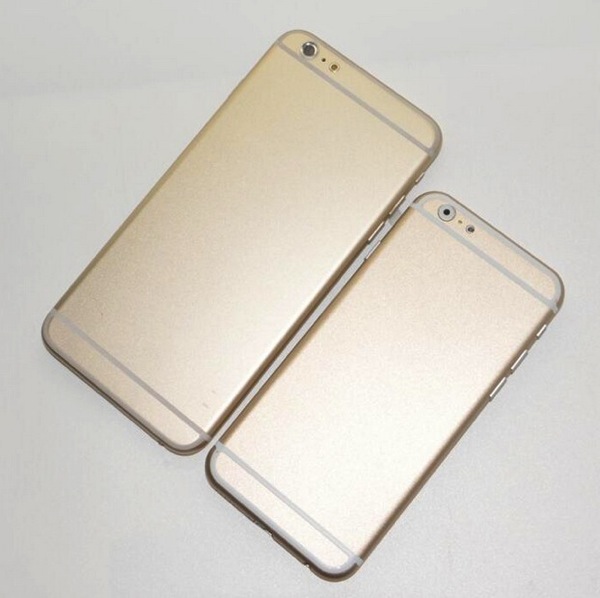 A new report from Digitimes claims recent 5.5-inch iPhone 6 delay rumours are not related to production issues, but rather Apple’s decision to stagger launches so the larger model won’t face competition from the 4.7-inch model. The 5.5-inch iPhone 6, according to supply chain sources will launch “several months later” instead of simultaneously with the 4.7-inch version:

The different timetables have been set as Apple does not want to repeat the mistake it made in 2013 when it launched the iPhone 5s and iPhone 5c simultaneously, said the sources.

Sources also say yield rates are apparently not an issue for Apple’s rumoured iWatch either.

Just over a week ago KGI Securities analyst Ming-Chi Kuo claimed in a research note the 5.5-inch iPhone 6 would be delayed possibly to November or even early 2015, as Apple was dealing with low yield rates related to the larger display’s in-cell technology. Back in June, Kuo predicted the 5.5-inch iPhone 6 camera would feature optical image stabilization, unlike the 4.7-inch model, as a differentiating factor between the two.

Earlier this week, it was reported Apple had reportedly told suppliers to ready 70-80 million units of combined 4.7-inch and 5.5-inch iPhone 6 models for the fall.

The reason the iPhone 5S sold much better than the iPhone 5C last year was because the higher end model was more compelling, with new hardware and features such as Touch ID.