With Apple rumoured to launch two iPhone 6 models in 5.5-inch and 4.7-inch sizes, what would be the differentiating features between the models?

The latest research note from well-connected KGI Securities analyst Ming-Chi Kuo says the 5.5-inch iPhone will feature optical image stabilization (OIS), while the 4.7-inch model may not (via 9to5Mac), just one way to distinguish features between the two models.

Rather, we predict it will use a middle-mount type of open-loop VCM updated from the one used in the existing iPhone 5S. The 5.5” iPhone 6 is more likely to be equipped with OIS VCM due to lower estimated shipments and the need for more product features to differentiate itself from the 4.7” iPhone 6. 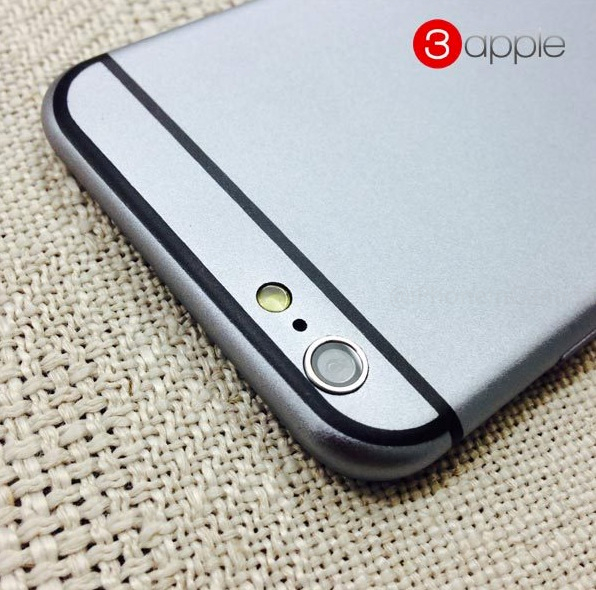 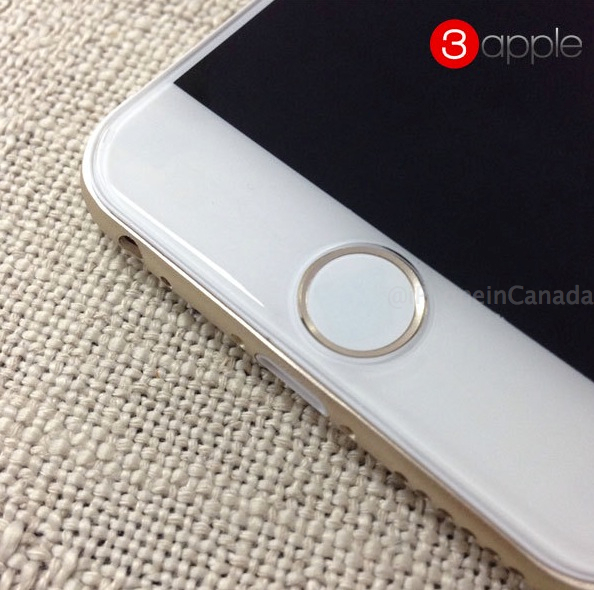 Apple has improved its camera optics and sensors with each iteration of their smartphone and the iPhone 6 looks to continue that tradition. Despite the 4.7-inch model lacking OIS for its camera, Kuo predicts it will still lead competitors in picture quality.

Back in May, Apple published a patent for “Super-resolution based on optical image stabilization”, which detailed how it could integrate OIS. Earlier in January, the company was granted an OIS patent for a “VCM OIS actuator module”, which described how the setup could result in enhanced images.

Bloomberg reported yesterday Apple plans to start iPhone 6 production in July for both of its larger models, with an estimate launch set for September.