New images have surfaced of what appear to be the 5.5-inch iPhone 6 rear shell, showing both front and back, compared to the ‘smaller’ 4.7-inch iPhone 6 housing beside it. The images are from Evasion Jailbreak, which posed images of these parts from Chinese sources: 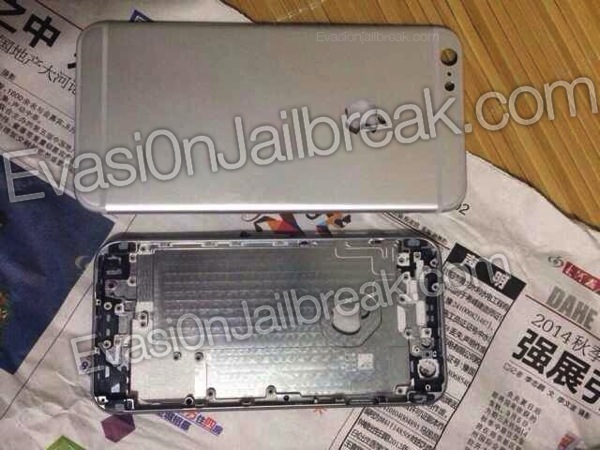 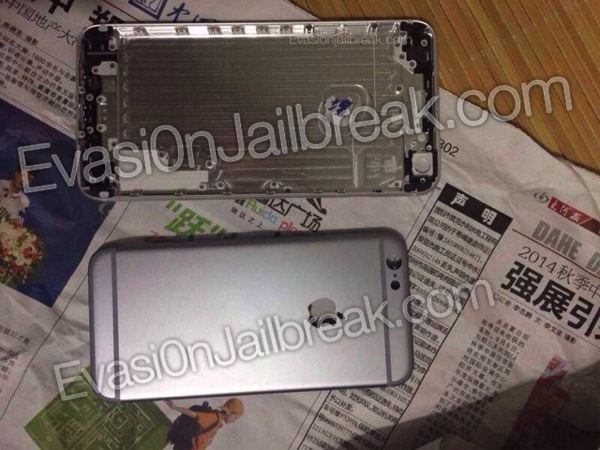 As you can see from these photos, the rear shell has an Apple logo cutout, plus also is showing those odd looking antenna lines, which many hope will not make their way into the final design. 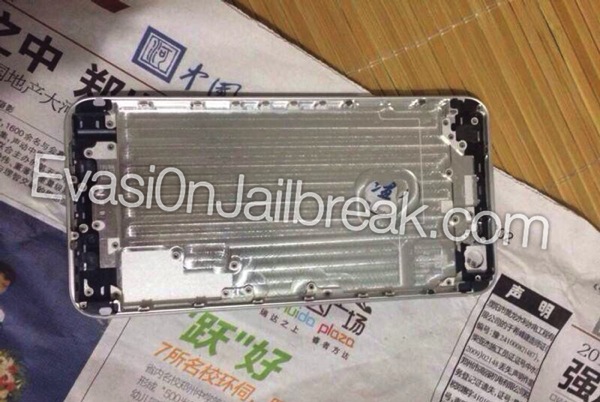 This marks the first real clear look at the rear shell of the 5.5-inch iPhone 6.

Back in June we saw images of what claimed to the 5.5-inch iPhone 6 display part, while recent rumours cited how the larger model would come with a 2,915mAh battery, and be called the ‘iPhone 6L’. The WSJ reported last week only ‘more-expensive’ iPhone 6 models would get sapphire glass displays, a result of what many suspect could be limited supplies of the new harder and durable part.

Last night, The Game Awards 2022 was held both virtually and in front of a live audience of industry personnel. The night was dedicated to recognizing the games and studios that helped shape the past 12 months.  Host Geoff Keighley worked with a number of publishers and development teams to pack the award show with...
Steve Vegvari
52 mins ago