When iOS 11 beta was released for developers, we saw YouTube channel EverythingApplePro share a video detailing 100 hidden features and changes.

Now, the channel is back with another videos, showcasing 50 more subtle changes in iOS 11 versus iOS 10, compiled from discoveries users on Reddit and the web have shared online. 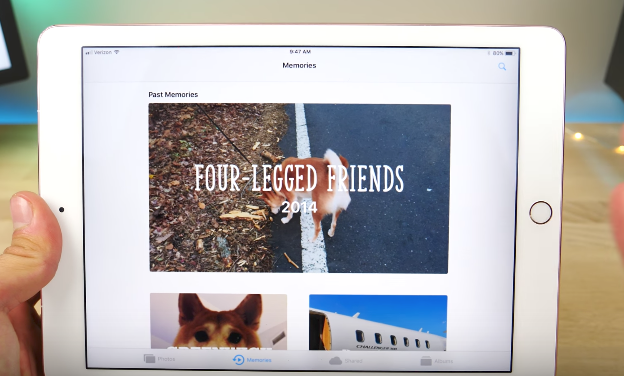 Here are some random changes coming in iOS 11 we found interesting from the video:

There are lots of other hidden changes in iOS 11 worth checking out in the video below:

Apple has just shared a new support video on YouTube explaining how you can use SharePlay to listen to music and watch TV and movies with your friends while chatting about it in Messages. SharePlay, a feature that lets people share experiences right inside FaceTime on iOS and iPadOS, is now available via Messages as...
Usman Qureshi
3 mins ago