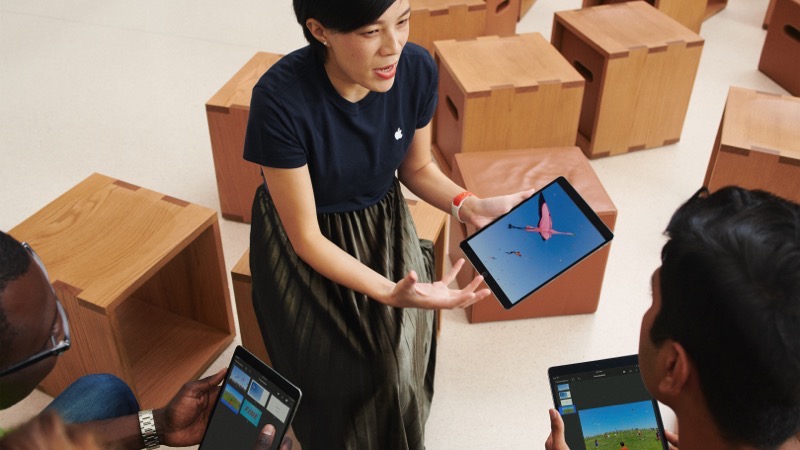 “Since the beginning, Today at Apple has been about educating and inspiring the communities we serve. These new sessions are an opportunity to unlock the creative potential in all of our customers,” said Angela Ahrendts, Apple’s senior vice president of Retail, in an issued statement. “There is a session for everyone at Today at Apple and we can’t wait to see what you will create.”

Apple says since the launch of Today at Apple sessions two years ago, over 18,000 free sessions per week have been attended by millions globally.

Existing Apple Stores are also being updated with new design elements “that greatly increase the store’s Today at Apple sessions and capacity,” including larger seating areas, video walls, and trees with integrated seating where possible.