According to a new report from Canadian Underwriter, 71 percent of young Canadian drivers do not consider using their phones while driving to be very distracting.

The data comes from a new poll conducted by national charity Parachute. This year, National Teen Driver Safety Week will run from October 16 to 22 and will aim to educate young drivers about road safety.

Parachute and State Farm Canada are teaming up this year to reduce the number of distracted and drug-impaired drivers. The poll, which included Canadian transgender youth (aged 16-24) for the first time, found that 39 percent of young Canadian drivers admit they text behind the wheel. 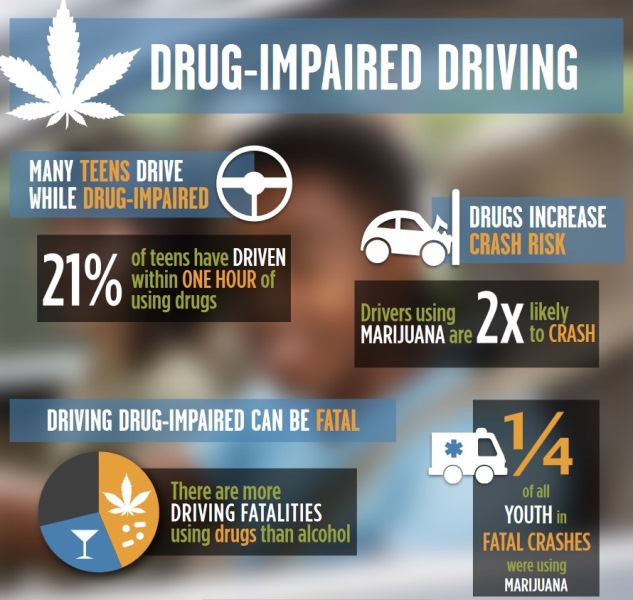 The report found that 19 percent of all fatal crashed in Canada were caused by distracted teen drivers. In a statement, Parachute’s interim CEO Pamela Fuselli said:

“It’s concerning that while many teens are still choosing to use their phones while driving when research shows that texting behind the wheel is the same as driving with your eyes closed for five seconds.”

To learn more about Parachute’s initiatives in your city and province, check out their website which gives you full information on how to participate. Please share this information with all your friends and family through your favourite means (social media or otherwise) and help raise awareness of distracted driving, which will save innocent lives on the road.