Veteran Apple analyst Ming-Chi Kuo has today shared some new details regarding Apple’s foldable ‌iPhone‌ plans in his research note to investors, predicting that the Cupertino company may launch a 7.5–8 inch display foldable iPhone in 2023 (via MacRumors). 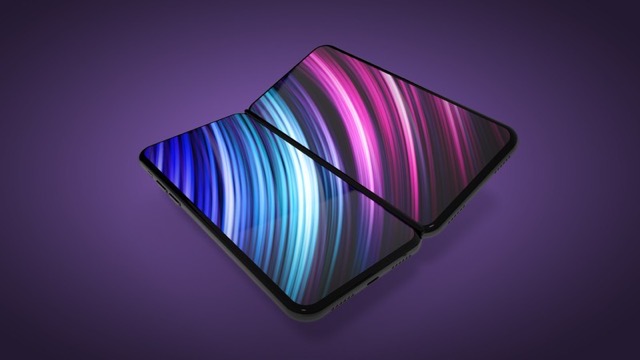 According to Kuo, Apple’s plans to launch a foldable iPhone within the next couple of years are currently dependent on the company being able to solve “key technology and mass production issues” this year. He continued that the product has “not yet officially kicked off.”

The analyst notes that the product is still in the research stage and based on past reports, Apple could still decide not to proceed with it.

“Rumors of a foldable ‌iPhone‌ have been rampant as other manufacturers have launched products with varying designs. Reports have indicated that Apple has been working with both Samsung and LG on foldable OLED display technology.”

One previous rumour has also predicted a foldable iPhone with a 7.3–7.6 inch display and support for Apple Pencil.