Apple launched iPhone 8 and iPhone 8 Plus sales today in Canada and select launch countries around the world. So far, we’ve seen a sneak preview at the iPhone pre-order “war room”, while iPhone 8 has been called the best camera ever by DxOMark, and also the fastest in the world according to benchmarks. 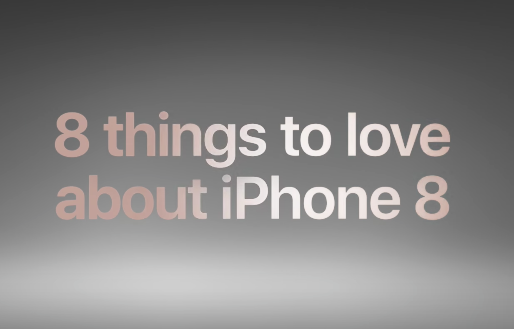