Apple’s iPad (2020) is currently very difficult to get hold of, ahead of rumours that a new iPad is set to be released by Apple soon. 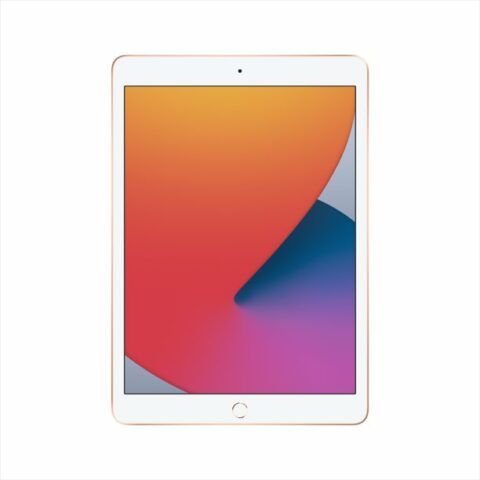 As noted by Mark Gurman on Twitter, the entry-level iPad is showing as unavailable in many countries, or as shipping in October. In Canada, the tablet is listed as shipping between October 6-14. In the US and the UK, delivery dates for the year-old model have been pushed back by more than a month, depending on the model.

Apple is expected to introduce a new ninth-generation iPad, with a slimmer chassis and more powerful processor, this fall.

As such, the Cupertino company is now allowing eighth-generation iPad stocks to dwindle in most markets, which suggests a hardware refresh is right around the corner. And recent rumours indicate that Apple has yet more big changes up its sleeve.

It’s not yet clear if a new iPad will appear at next week’s “California Streaming” event, which is expected to be focused on iPhone 13 and Apple Watch Series 7. But Cupertino is thought to be planning a refresh for sometime this fall.

The new model is expected to carry the same 10.2-inch display, but in a slimmer form factor inspired by that of the latest iPad Air and iPad Pro. It will also feature a faster Apple chip — likely the A13 Bionic.