The next-generation 9.7-inch iPad “Pro” will be the first full-sized iPad to be priced higher than the usual $499, reports 9to5Mac’s Mark Gurman. The 9.7-inch iPad Pro will start at $599, but the catch is that Apple has allegedly decided to drop the 16 GB storage option, so the higher price will be compensated by increased storage. 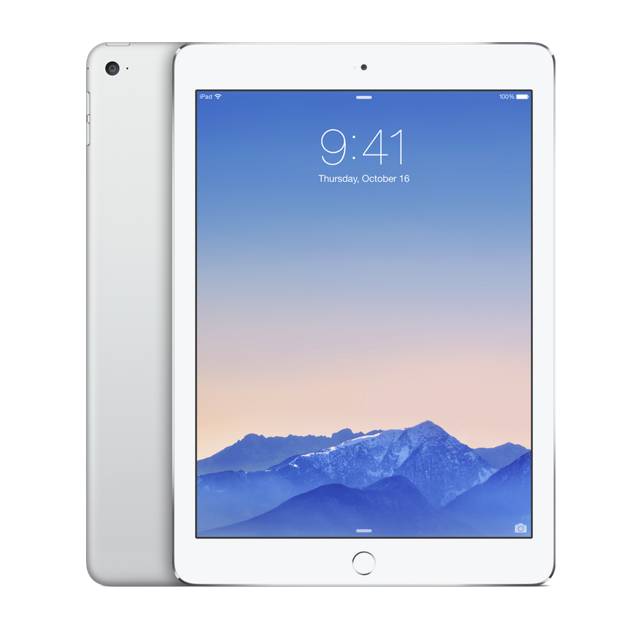 Apple currently sells the iPad Air 2 at a starting price of $499 USD for the 16 GB model. The next storage option is 64 GB, which retails at $599, so this means the $599 iPad Pro will retain only half of the storage you get for the same price with the earlier model. The aforementioned iPads are Wi-Fi-only models.

There will also be a 128 GB storage version and, of course, the usual LTE cellular models.

According to 9to5Mac, the new version won’t replace the iPad Air 2 Apple currently sells, which will likely remain in the product line a starting price of $499. Instead, Apple will discontinue the original iPad Air.

The 9.7-inch iPad Pro is said to feature a four-speaker system just like its bigger, 12.9-inch brother, a Smart Connector, an A9X chip and more RAM. Interestingly, this tablet will include a 12 MP iSight camera with 4K video recording capabilities. Apple is expected to unveil the new iPad alongside the 4-inch iPhone (SE) on Monday at 10 a.m. Pacific time.