The YouTube channel Bad Lip Reading has released a hilarious video, “Apple Product Launch”, which parodies an Apple keynote with this slick editing. This is too good. 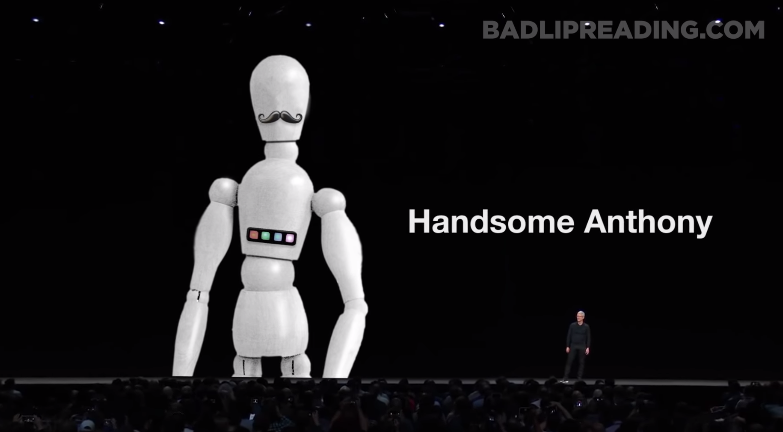 I need an Apple Steven Forkhead.