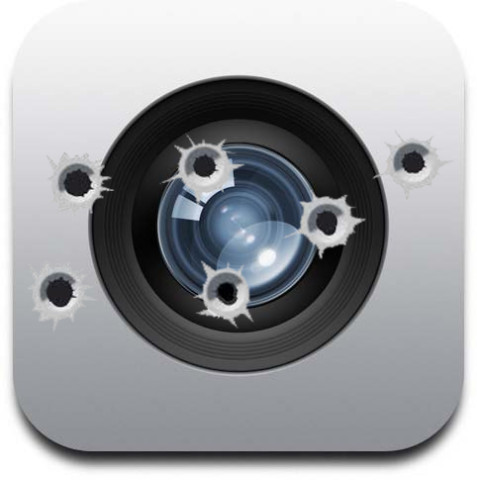 There has been a few security issues with iOS over the years, and with Apple being such a huge company, these security issues always seem to make the headlines. The New York Times is reporting another security hole has been found in Apple’s iOS operating system. This time, it is really invading our privacy.

It seems this new security “loophole” could give developers access to all your photos and videos. The security flaw occurs when an app asks to use your location, in relation to your photos. If you agree, the developer of the app will now be able to access everything on your camera roll. The data could then be uploaded to a server somewhere, and then who knows what could happen with it. Granted, it would take a real slimeball developer to exploit this, but the hole is there, and needs to be dealt with.

Apple is likely to issue a fix for this, as they take security very seriously, but there has been no official word from Apple on this particular issue.