A new augmented reality (AR) app A More Beautiful Journey wants to help the citizens of Toronto tune in to the joys of the passing cityscape, via music custom-created for over two dozen Toronto Transit Commission (TTC) routes. 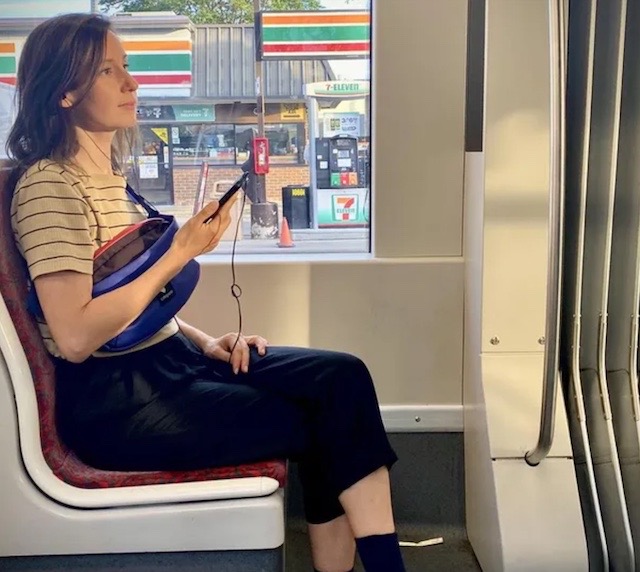 Celebrating the 100th anniversary of the TTC and the City of Toronto’s Year of Public Art, the AR app provides riders with generative, site-specific soundtracks for their commutes.

As riders travel across streetcars and bus lines, sounds respond to changing neighbourhoods and landmarks.

A More Beautiful Journey allows users to experience ambient songs, soundscapes, and scores for over 25 stretches of above-ground TTC line. Custom audio is contributed by artists from neighbourhoods spanning the breadth of Toronto’s public transit lines.

“We thought it would be cool to get ambient composers to write site-specific compositions that could play in their local subway stations,” musician Joseph Shabason told The Hamilton Spectator.

Artists were paired with lines that had personal significance to them. Twenty-seven acts, featuring more than 50 musicians, offered compositions in a variety of genres, including ambient, jazz, hip-hop, psychedelic rock, reggae and R&B.

The app will be available for free to TTC riders, with download links going live on September 1st.