Activision Plans to Release ‘Call of Duty: Warzone’ on Mobile 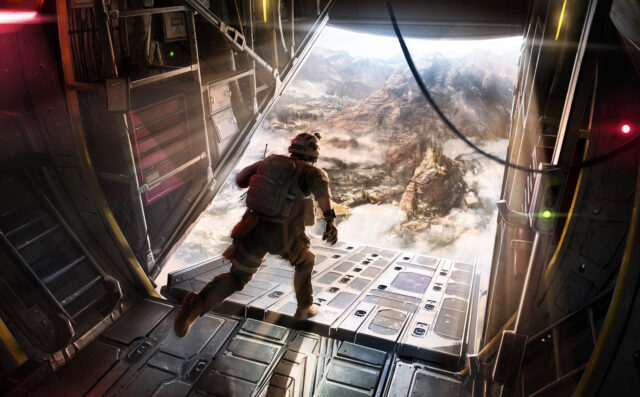 According to a blog post, Activision is planning to release its ongoing battle royale Call of Duty: Warzone on mobile devices. The company is actively hiring talent to help in this initiative.

Written by a member of the Call of Duty staff, the blog post states that the company is “creating an all-new, AAA mobile experience that will bring the thrilling, fluid and large-scale action of Call of Duty®: Warzone to players on the go. This post continues to confirm that this version of Warzone will be a “large-scale, battle royale experience.” As expected, the game will be built natively using “cutting-edge technology designed to entertain gamers around the world for many years to come.”

This isn’t Activision’s first major foray into mobile gaming. Call of Duty: Mobile, developed in partnership with TiMi Studios, has seen $1.5 billion in global player spending since launching in 2019, as reported by Sensor Tower. We’ve also seen how lucrative mobile ports can be from major battle royale titles like Fortnite, Apex Legends Mobile, and PUBG: Mobile.

It will be interesting to see how large-scale the game turns out to be. Activision may go down the Apex Legends Mobile route and create a new mobile-only ecosystem. It may also be possible we see cross-play to the extent of Fornite, which allows mobile players to jump in with console or PC players.

Based on the blog post, it sounds like the mobile version of Warzone is still in early development. The company is hiring for engineering, design, art, marketing roles. It appears as though Solid State Studios, Beenox, Digital Legends and Demonware are primarily handling the development of the title.