Twitter has started testing the ability to adjust conversation settings during live Tweets on iOS, Android, and the web, allowing users to customize who can reply to “minimize unwanted replies” and “improve meaningful conversations.” 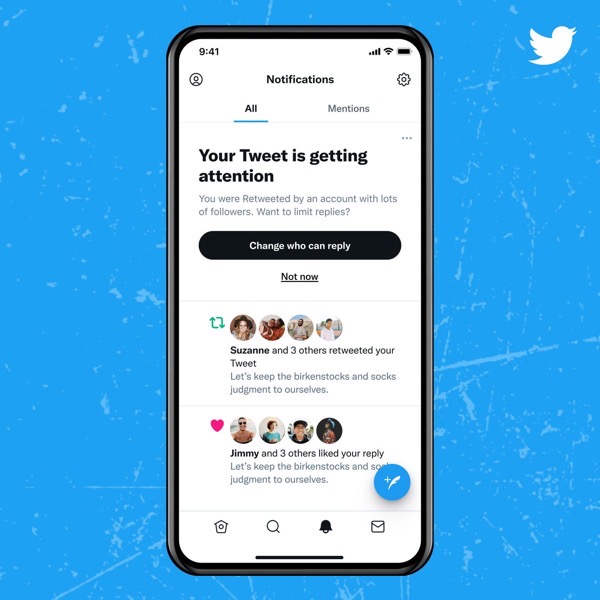 Starting today, Twitter users can change who can reply to their Tweets midway through a conversation. To adjust your conversation settings, follow these steps:

If you have Tweeted already, you can change who replies by navigating to the top right of the Tweet and tapping the More icon.

It must be noted that once your Tweet is live, people will see that you’ve limited who can reply to your Tweet. And if a Tweet is deleted, Retweets will also be deleted and replies will lose any previous restrictions.