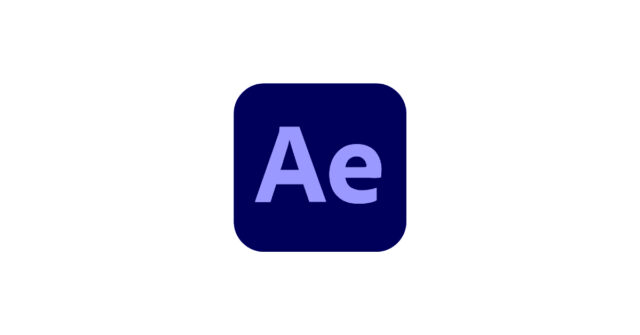 Adobe is launching an update for its After Effects software. The update provides native support for the video-editing software on M1 Macs. Adobe also promises blistering speeds when compared to high-end Macs with Intel processors.

In a patch note support page for After Effects 22.3, reported by MacRumors, Adobe confirms the long-awaited native support for M1 Macs. On top of the general notice, Adobe provided some comparison stats regarding performance and speeds. The company goes on to state that on M1 Macs, After Effects is 2x faster when looking at rendering and general app responsiveness speeds.

In addition, After Effects is promised to be up to 3x faster for video editors working on Apple’s higher-end M1 Ultra chip. Adobe is optimizing After Effects with multi-frame rendering. This enables After Effects to make use of all available cores on Apple silicon. As a result, After Effects is said to perform 4x faster than a high-end iMac Pro running a 10-core Intel Xeon processor.

Additional updates include the introduction of new features for After Effects and Premiere Pro. Scene Edit Detection, Auto Color powered by AI, and more are amongst the few Adobe has been spotlighting.

The latest version of After Effects will be accessible to users within the next few days. Moving forward, M1 Mac users will no longer have to rely on Rosetta in order to effectively run the software. Though do note that there are third-party plug-ins that will not be accessible until they are ported for Apple silicon.