Apple Campus 2 is well underway and the latest aerial image updates show the ‘spaceship-like’ circular design is starting to take shape, as revealed in new images from Apple Toolbox. Check out the pictures below: 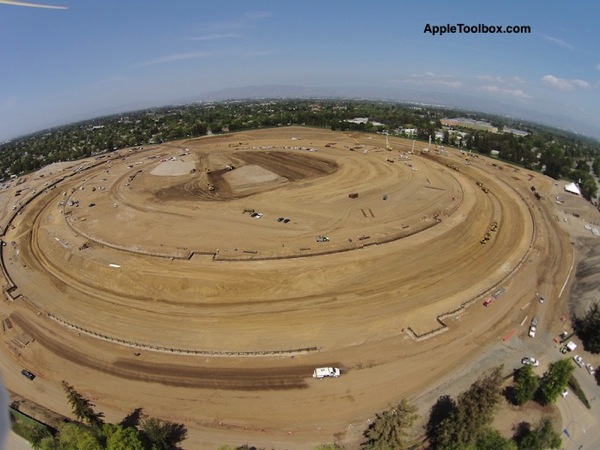 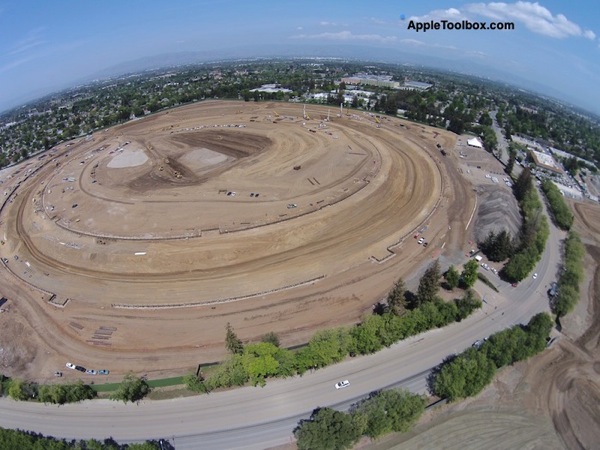 The pictures were taken yesterday via their drone, Apple Toolbox tells us. The site originally wanted to snap images on Tuesday but it was too windy, but waited until Wednesday. Despite it being windy and risky still, they went for it anyways.

Apple Campus 2 will be 2.8 million square feet and be able to house over 12,000 people. Construction is expected to be completed by mid-2016.

LastPass, a popular password manager for mobile, desktop, and more, recently suffered a security breach where an unauthorized party gained access to "certain elements" of customer data using information obtained from a previous hack back in August. The company said in a Wednesday blog post that it discovered unusual activity within a third-party cloud storage...
Nehal Malik
33 mins ago

Apple’s 10th generation iPad launched this year to some mixed reviews, and today, the experts over at iFixit have given it their signature teardown treatment. “It’s such an odd device – in both good and bad ways,” says iFixit. "A few genuine leaps forward for consumers sit alongside some truly baffling design choices." "You’d expect...
Usman Qureshi
56 mins ago