An Australian state has officially launched AI cameras capable of detecting drivers who are using their mobiles illegally. 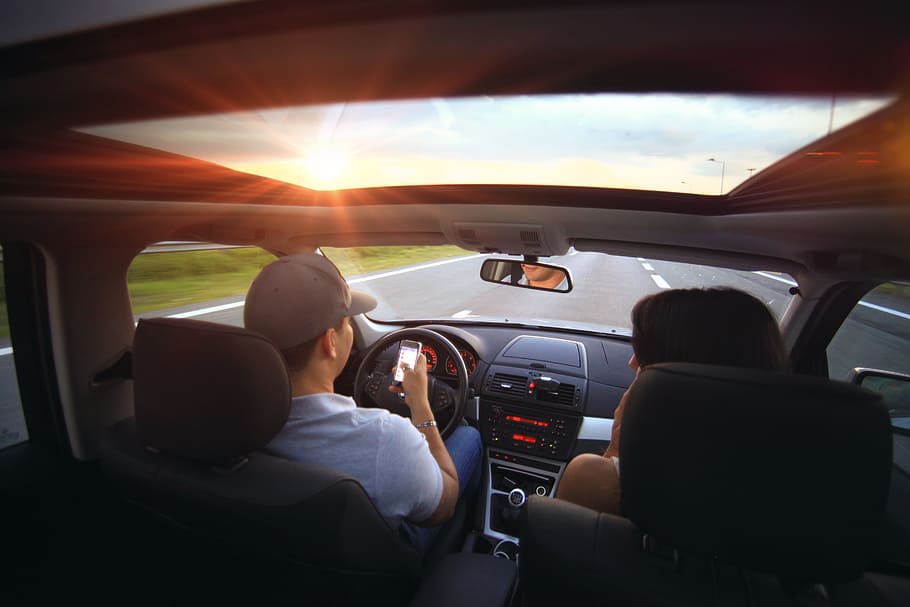 According to a new report from Engadget, the Australian state of New South Wales (NSW) has rolled out high-definition cameras to catch people using their cellphones while driving. The technology is intended to target illegal use of cellphones through fixed and mobile trailer-mounted cameras

The system uses artificial intelligence to determine if someone behind the wheel is on their phone. If an image is identified as likely to show someone breaking the law this way, it will be reviewed by a human.

The Australian government aims to capture around 135 million vehicles yearly within four to five years using the AI-powered device. According to Transport for NSW, the world’s first mobile phone detection camera will run 24 hours, whether rain or shine.

Forty-five portable cameras will be set up across the state over the next three years. For the first three months, drivers caught using their phones will only receive a warning, but after that period, they will be hit with a $344 AUD ($311 CAD) fine and five penalty points, or $457 AUD ($414 CAD) if in a school zone and 10 penalty points during double penalty periods.

“We have to, unfortunately, use the element of surprise to get people to think ‘well, I could get caught at any time’,” said Andrew Constance, NSW Minister for Transport and Roads.

“I want behaviour to change and I want it changed immediately. It’s not about revenue — it’s about saving lives.”

The system officially launched in the state on Sunday, December 1.