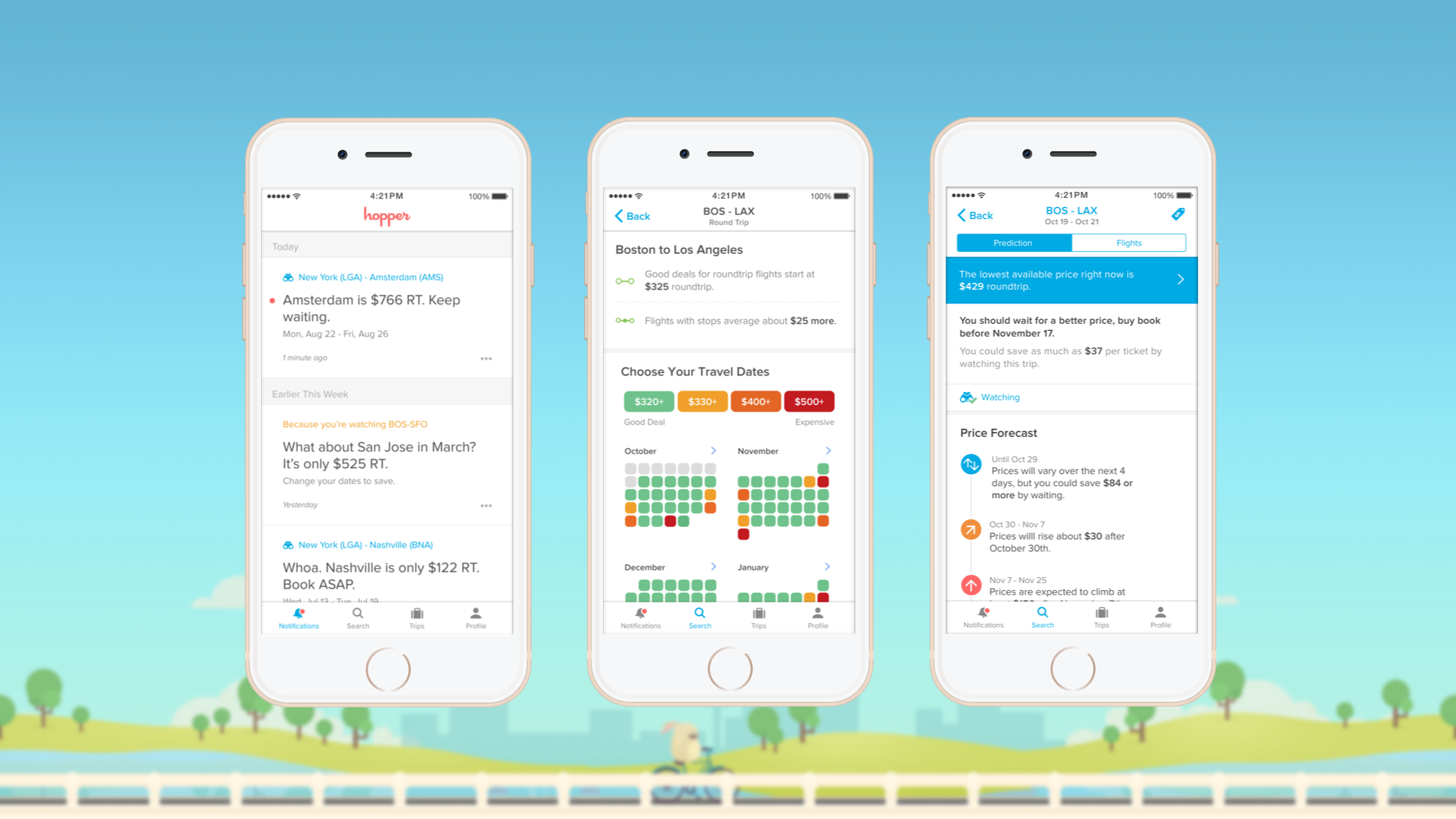 Two of Canada’s largest airlines, Air Canada and WestJet, are among the first global airlines to make some of their seats available at a large discount.

The airlines are using Montreal-based airfare prediction app Hopper to unload some of their seats via “secret fares” discounts of up to 35 percent. The developer behind the app said that other airlines, like LATAM, Turkish, and Air China, will be joining in the coming week.

Currently, the discounts are available for flights to more than 60,000 destinations, including Tokyo, Melbourne, Paris, Barcelona, Rio de Janeiro and Costa Rica. The app currently does not show any domestic flights.

Notifications from the app can alert users to secret fares that could result in savings of $500 on long international flights. The developer confirmed that these fares are not available online, and will only appear in the app. In a statement, Hopper’s head of growth and business Dakota Smith said:

“Being a mobile-only, closed environment puts Hopper in an extremely unique position to offer a new way to reach brand-neutral consumers who do most of their shopping on the phone.”

Hopper sends more than 400 million push notifications per year to customers, alerting them to deals that they can’t get anywhere else. Airlines are giving these heavily discounted rates in order to fill their planes.

[caption id="attachment_382288" align="aligncenter" width="1920"] Image: @OnLeaks and @Smartprix[/caption] Samsung's upcoming flagship smartphone, the Galaxy S23 Ultra, has just leaked in high-resolution renders that reveal its design and more. The leaked renders come from Smartprix and known tipster @OnLeaks. Samsung is months away from actually unveiling the Galaxy S23 series, which is being developed under the...
Nehal Malik
8 mins ago

Amazon is holding a virtual event right now, announcing new devices this year ahead of the holiday season. The first announcement was the new Kindle Scribe, which is the company’s largest e-reader that now includes writing capabilities. Kindle Scribe has a 10.2-inch 300-ppi HD display that’s also front-lit, and the included pen “never needs charging.” […]
Gary Ng
46 mins ago

Apple has kicked VK, Russia's take on the social media network Facebook, off the App Store globally to comply with the latest tranche of British sanctions — reports The Guardian. VK, formerly known as VKontakte, said on its website that the mobile app would continue to work on smartphones it was already installed on. However,...
Nehal Malik
48 mins ago