iOS 16.1.1 Restricts AirDrop “Everyone” Option to 10 Minutes in China

As reported by TechCrunch, Apple has limited the “Everyone” option in AirDrop to 10 minutes on iPhones purchased in China, after which the receiving setting automatically reverts back to “Contacts Only.” 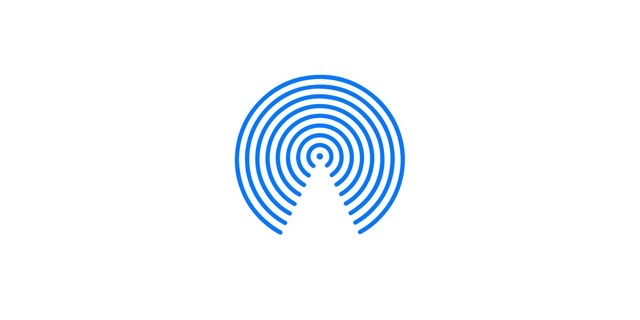 According to Apple, the new restriction improves the AirDrop experience by helping mitigate unwanted file sharing.

The change comes into effect after applying the latest iOS 16.1.1 update exclusively in China, although some people are arguing this feature should have long been an option for all iPhone users.

Sometimes, Apple users forget to switch Airdrop off and end up with unsolicited content from unknown users. The source notes that Apple is already planning to bring this feature to all users worldwide.

Airdrop, which uses Bluetooth Low Energy and peer-to-peer wifi technology to enable instant file transferring, remains one of the few uncensored communication mediums in China, which is why people were using the feature to share politically sensitive content with others in recent weeks as the country’s top leadership reshuffled.

By default, the receiving setting for AirDrop is “Contacts Only.” Users are required to manually change the setting to receive files from “Everyone.”