AirPods Shipments Will Reportedly Double to 60 Million in 2019: Bloomberg

Shipments of Apple’s AirPods may be as high as 60 million units in 2019, roughly double last year’s total. 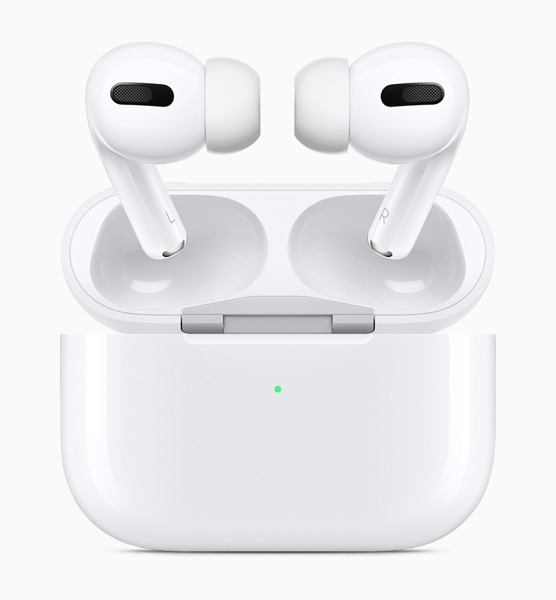 Citing people familiar with Apple’s production plans, a new Bloomberg report explains that increased shipments have been driven by a “much higher” than expected demand for the company’s new AirPods Pro, which launched last month.

High demand is reportedly “pushing Apple’s assembly partners against capacity and technical constraints,” and the report adds that multiple suppliers are competing for the business of manufacturing the AirPods Pro, though some are still building up the technical proficiency.

The report further suggests that the demand for AirPods Pro has surpassed expectations such that it is pushing Apple’s assembly partners “against capacity and technical constraints.” Recent consumer research has reported that at least amongst teens, Apple was the most in-demand brand this holiday season, and its AirPods were its most in-demand product.

The AirPods Pro are currently back-ordered by about two to three weeks in the U.S.

It’s not just the AirPods Pro that have boosted shipments this year. Apple revealed its second-generation AirPods back in March, which improve on the predecessors with the H1 chip, 50 percent more talk time, and “Hey Siri” support.

The original AirPods which were launched in December 2016 also received a similar consumer response. They were in high demand for months following their launch and a supply-demand balance could only be achieved after about a year of the wireless earbuds being on sale.