While there have been no indications or rumours of Apple working on a V2.0 of its AirPods Max wireless over-ear headphones, they officially turned one-year-old this month and that’s right around when Apple starts getting close to a revision for most of its products.

As such, the folks over at 9to5Mac have dreamed up a neat little concept of what they would like Apple’s second-generation AirPods Max to be. The concept highlights a number of improvements and changes Apple could “realistically” be expected to make to the next iteration, including: 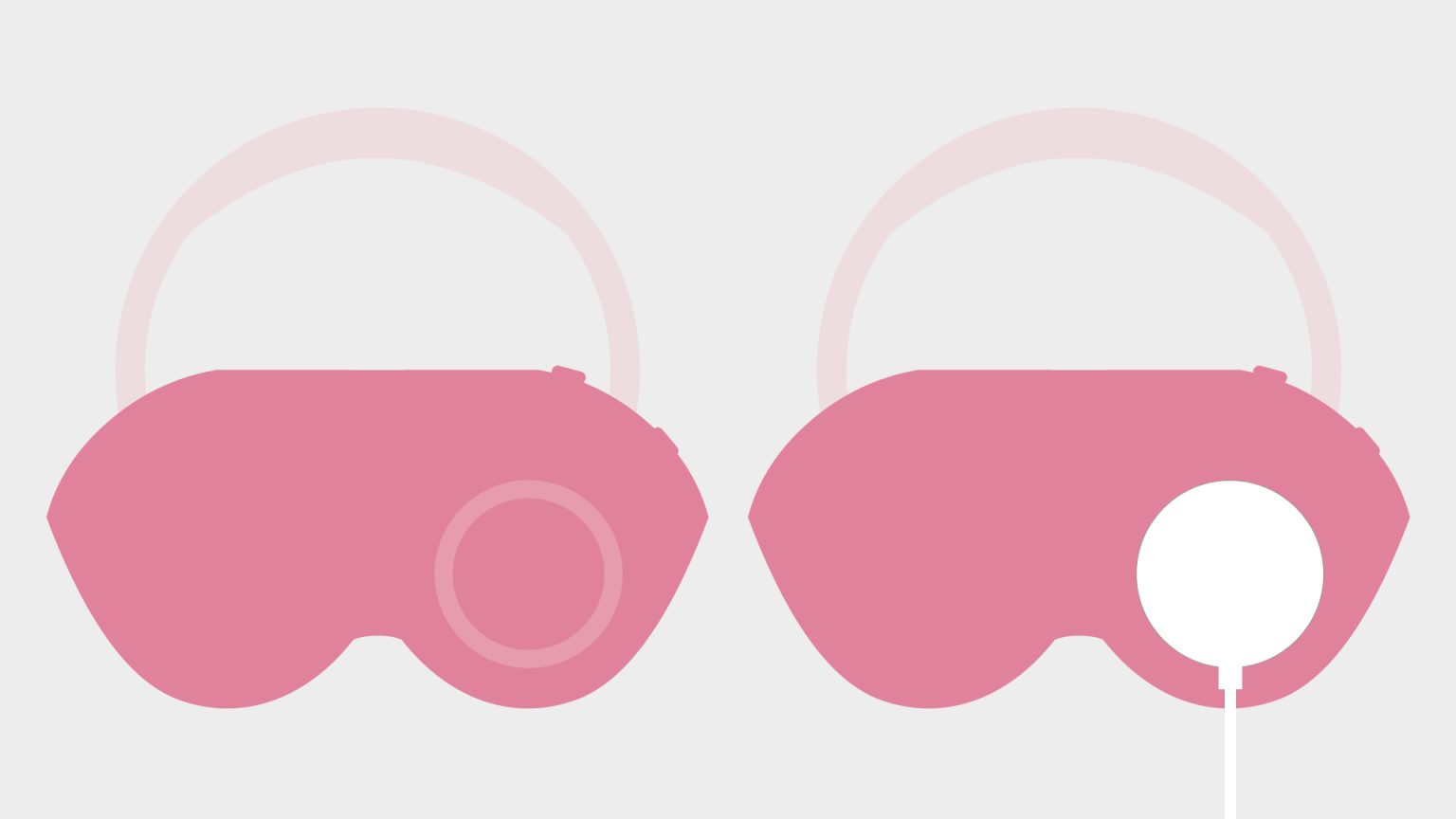 Ditching Apple’s proprietary Lightning connector for the more standard USB-C port on the AirPods Mac would not only allow for higher charging speeds but also be a pretty big creature comfort for most users and make using them wired much easier.

The AirPods and AirPods Pro already feature MagSafe charging, so bringing it to the AirPods Max would round the lineup out and give users another option for charging.

While they’re at it, could Apple also do every AirPods Max user a solid and add some kind of an option to turn the headphones completely off without putting them inside the case so they don’t lose battery while just sitting out on a desk somewhere?

9to5Mac wants the next AirPods Max to have easily interchangeable cups and headbands, and for Apple to sell both components as well as the AirPods Max case separately in a variety of different colours. 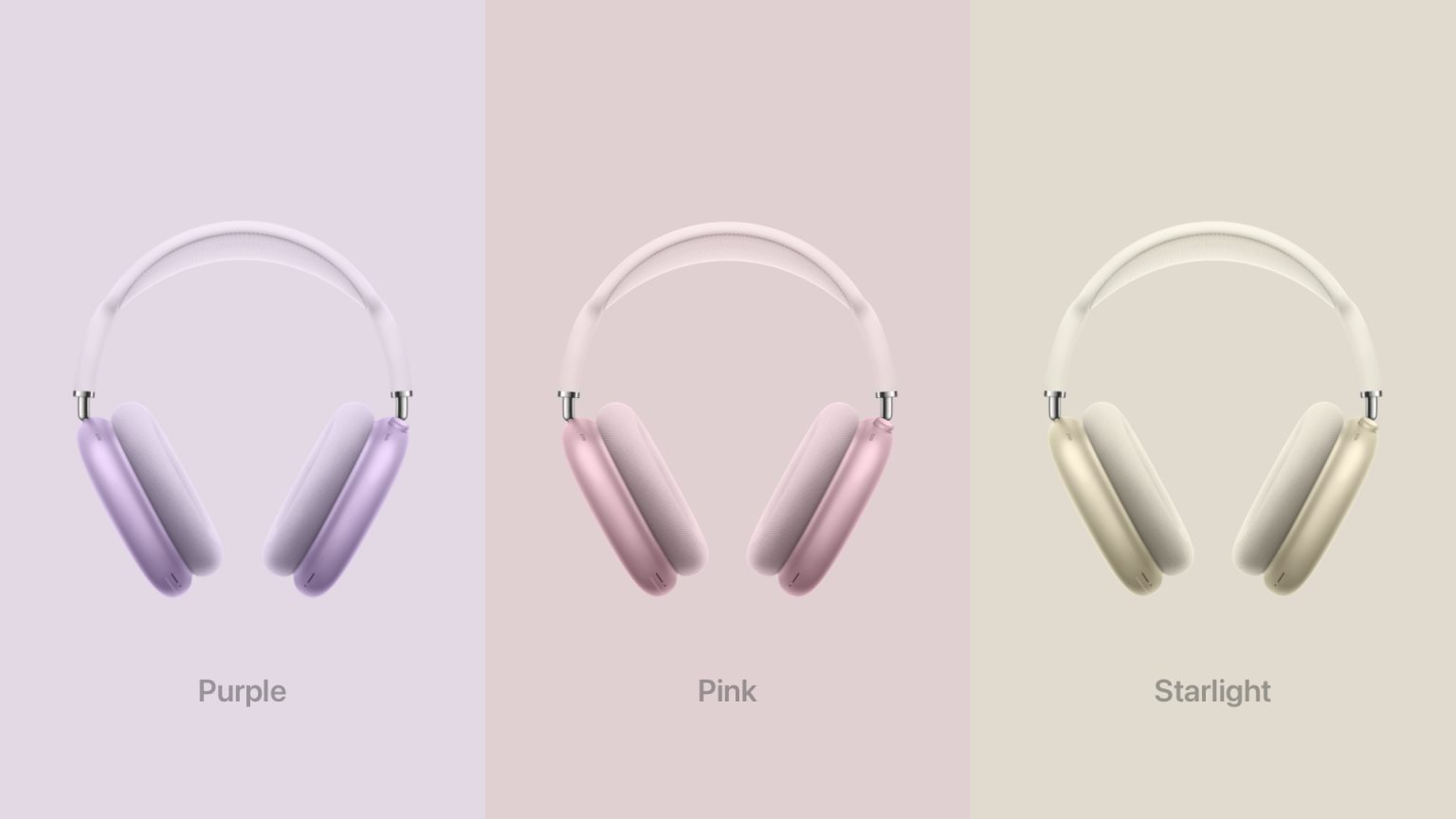 Apple’s highest-end AirPods sorely lack any semblance of a water resistance certification, which most of its other audio offerings like the AirPods and AirPods Pro come with as standard.

The AirPods Max launched last year with a sticker price of $549 USD, and that admittedly becomes cost-prohibitive for many potential buyers. 9to5Mac would like to see Apple launch the next generation for a bit lower, perhaps a tidy price of $499 USD?

Apple was regularly discounting the current AirPods Max by up to 15% less than one year after launch, so a slight price cut should be possible.

As for other improvements Apple could make to the AirPods Max in a refresh, bringing Lossless Audio for Apple Music to their most expensive audio product makes for a pretty good candidate.

You can see all the AirPods Max concepts over here at 9to5Mac.

Google's Android Security Team has discovered that several Android OEMs, most notably Samsung, LG, and MediaTek, have had their cryptographic app-signing keys leaked (via Ars Technica). Cryptographic signing keys are an integral pillar of Android security. When your phone updates an app, it checks to make sure that the signing key of the already installed app...
Nehal Malik
6 mins ago