In the past, there have been several reports suggesting the upcoming ‘AirPods Pro 2’ will feature a new “stemless” design but based on some recent findings, it seems that it may not be the case (via MacRumors). 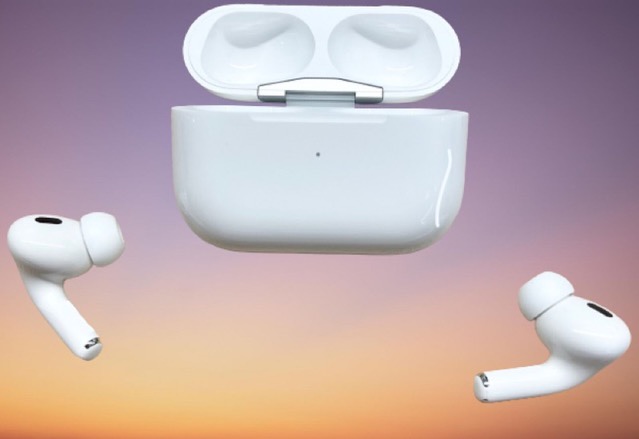 According to the report, new to-scale 3D comparisons based on purported leaked images from last year provide further evidence that the second-generation ‌AirPods Pro‌ will feature almost the exact same design as the current model.

While previously leaked AirPods Pro‌ 2 renders did not feature downward-facing IR sensors to detect when they are in a user’s ears, the latest 3D comparisons show that the new ‌AirPods Pro‌ will in-deed feature skin-detect sensors.

Instead of skin-detect sensors in each earbud, the current ‌AirPods Pro‌ feature dual optical sensors to detect if they are in a user’s ear.

Based on these small but crucial new details, it is safe to assume that no major redesign is expected in the second-generation ‌AirPods Pro.